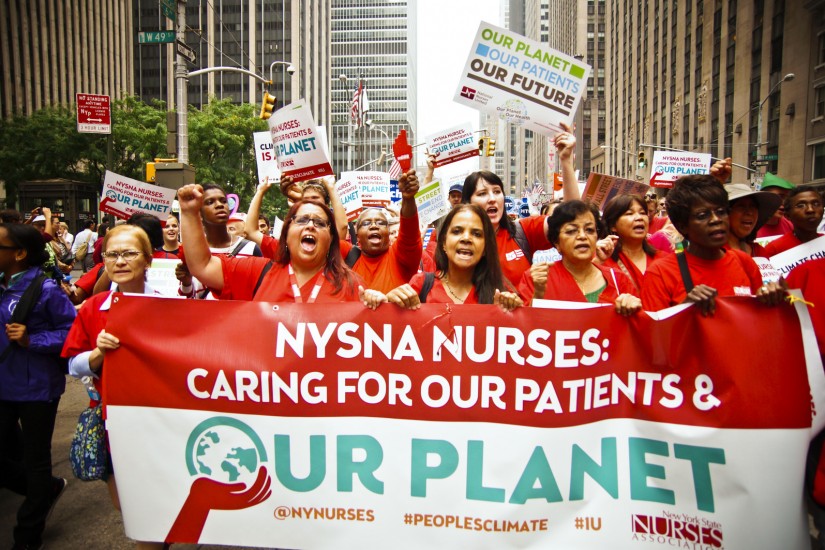 When mainstream Democrats and center-left mandarins say “working class,” they seem to think of the same people Donald Trump thinks of. Chuck Schumer infamously discounted the party’s lost blue-collar votes in southwestern Pennsylvania next to those he imagined it would gain in the Philadelphia suburbs—apparently forgetting about the question of turnout in Philadelphia itself. In a recent piece in Slate, Yascha Mounk—director of the Tony Blair Institute for Global Change—wrote that the Democrats should focus on “states where appealing to the white working class is not as important as increasing turnout among minority groups and appealing to moderate voters in the suburbs.” Note the slippage: whatever program will appeal to the entity known as the “white working class” will not appeal to “minority groups,” who are joined together in this analysis with “moderate voters in the suburbs.” Has Mounk ever spoken to a working-class American outside of a customer transaction? It is difficult to imagine how the categories with which he operates could possibly have survived such an encounter. The American working class is, after all, less white than the rest of American society, and, by all survey evidence, has more left-wing political views—by dint of its composition by race and gender, as well as its class experiences.

The danger that the Democratic Party and elite liberalism now face is that they cannot conceive of the American working class as it actually is, insisting instead on addressing a specter from decades ago. The right-wing hard-hat, the eternal Reagan Democrat—such anachronistic images provide a way of not engaging with questions of class inequality. So long as these ghostly figures are what “working class” means, there can be no working-class force in political life, and the cycle of programmatic dilution and mass demobilization can continue, with increasingly horrifying consequences.

The issue is fundamentally a historical one—a problem in how we understand the developments in our own society over the last several decades. While Democrats have been pleading for the votes of suburban college graduates, a new working class has been in formation all the while. This social process, still largely unnoticed by everyone who is not living it, has yet to impinge significantly on our national political culture. This working class has not yet told its own story. It remains, to the professional middle class, a largely undiscovered country, a people with an ancient history but no recent one.