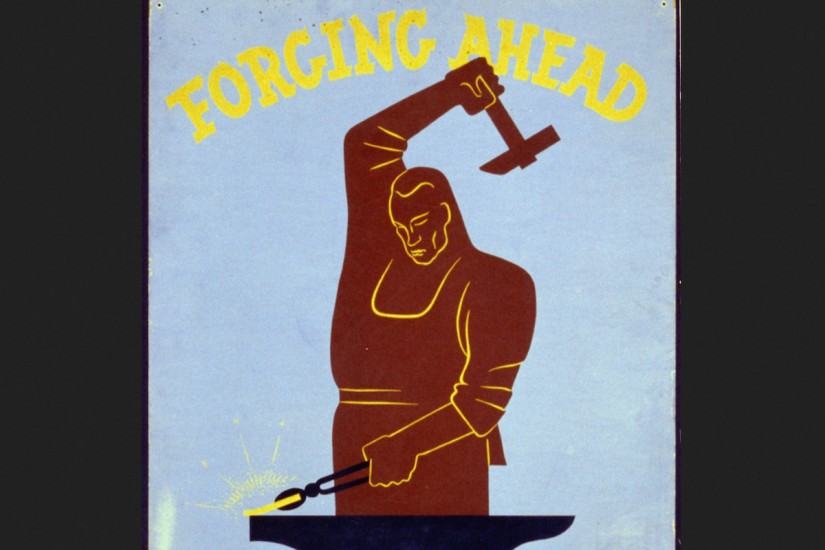 It took a half-century of growing inequality, a massive recession, a spoiler primary campaign by a self-proclaimed socialist, and the election of a quasi-fascist, but big ideas are here again for Democrats. Medicare for All, paid family leave, tuition-free college—not since the late 1960s and ’70s has the Democratic Party had such a bold, liberal agenda. Now, likely presidential candidates are even talking about job guarantees and universal basic income. The future seems left indeed.

But before assuming that anything is possible, it is worth considering just how bad things had to get for these goals, many of which were first proposed long ago, to be revived—and what destroyed these causes in the past, when the progressive coalition was much stronger. Major reform of the kind now under consideration has only passed in times of extreme crisis. (Think about how much of the liberal Democratic state was enacted in a mere six years, shared between the New Deal and Great Society.) And while the party appears to have decided to “lurch left” to win back the blue-collar whites who voted for Donald Trump after voting for Barack Obama, there is no shortage of research demonstrating that American economic policy has long been well to the right of where voters actually want it.

The job guarantee is a great example. Over the last month, progressives have been celebrating the legislation recently introduced by Senator Cory Booker, calling for a pilot job guarantee in 15 cities and regions, co-sponsored by Senators Elizabeth Warren and Kirsten Gillibrand. But this bill preempts universal job guarantee legislation being drawn up by Bernie Sanders and rejects even the limited job guarantee advocated by the Center for American Progress, suggesting that Democratic leaders still do not understand the severity of the problem. Those excited by the idea ought to remember, too, that it was liberals, not conservatives, who have killed job guarantee bills in the past.

Direct job-creation seems foreign now, but it was the very heart of the New Deal.