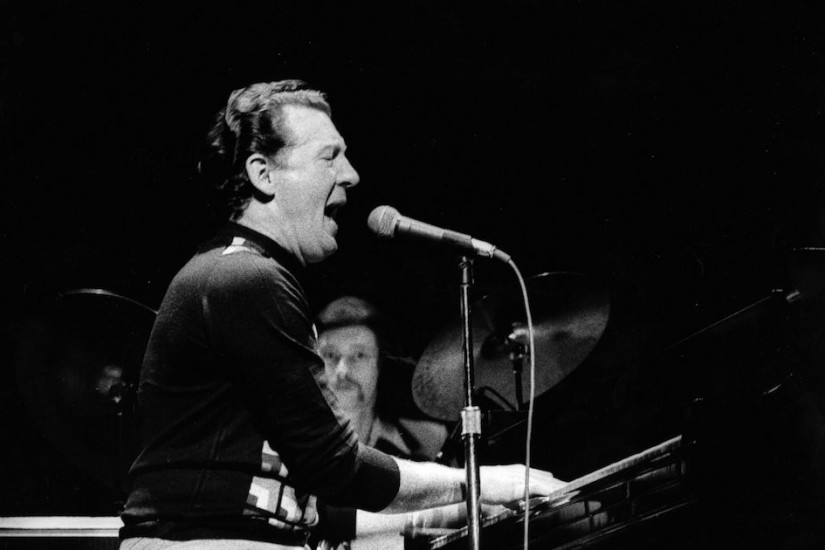 The television preacher Jimmy Swaggart became a Christian megastar in the 1980s broadcasting from Baton Rouge, Louisiana. His popular crusades and regular services appeared on television sets across the United States and around the world. At its peak, his ministry was taking in over one million dollars a week. He had honed a brash, bold, loud style of preaching that made him a revered figure, both in the context of the Assemblies of God – a group of affiliated churches that formed the world’s largest Pentecostal denomination – and in the broader world of evangelicalism. Critics reviled his holier-than-thou pulpit posturing and his bellicosity. Some stations even took him off the air for his religious and cultural bigotry.

Like many other Pentecostal preachers – who were moving into politics at a rapid rate – Swaggart believed that the Holy Ghost emboldened him to witness the arrow-straight truths of the Bible. With his southern drawl, he thundered against Hollywood celebrities, evolutionary scientists, communists, homosexuals, Catholics, feminists, secular liberals and other ‘enemies’ of the faith. Americans had lost interest in the Bible, he warned with deadly seriousness. A reporter at the New York Times took note. The Reagan-era televangelist was ‘tapping some powerful resentments here; he is speaking to the disenfranchised’. The country rightly deserved God’s judgment, Swaggart assured his audience with fury.

In the summer of 1985, Swaggart was on the road, conducting one of his mass revival crusades in New Haven, Connecticut. Before the cameras and the glare of stage lights he paced back and forth, waving his arms like he was fending off a swarm of bees. He raised his Bible high above his head. He shouted at his audience about the moral degeneracy that dragged reprobates through the gates of hell. At one performance, he took aim at ‘the devil’s music’: rock and roll.

How had Christians made peace with this vile, hideous music, he asked with urgency in his voice, drawing out words like ‘pul-pit’ and ‘bye-bull’. The issue was a personal one for him, he confided, pausing for emphasis and lowering his voice before lunging at the crowd, finger pointed upward to drive home his jeremiad.

‘My family started rock and roll!’ he exclaimed in front of the silent assembly of thousands. ‘I don’t say that with any glee! I don’t say it with any pomp or pride! I say it with shame and sadness, because I’ve seen the death and the destruction. I’ve seen the unmitigated misery and the pain. I’ve seen it!’ His voice cracking with emotion, he railed: ‘I speak of experience. My family – Jerry Lee Lewis, with Elvis Presley, with Chuck Berry … started rock and roll!’ His claim served an obvious rhetorical point, but there was also much truth to it.