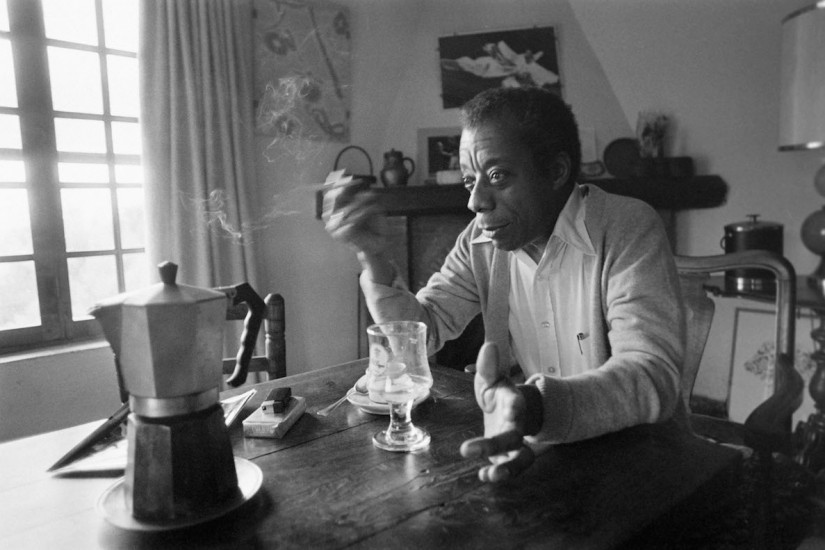 Arguably no single work by Baldwin is as connected to the issues animating Black Lives Matter as his final nonfiction book, The Evidence of Things Not Seen (1985), but the work was written long after Baldwin had lost the public’s affection. Perhaps as a result, The Evidence of Things Not Seen remains little known and awaits the recuperation that many of his earlier works have experienced.

Written in response to what came to be known as the Atlanta child murders, Baldwin’s book is a piercing examination of anti-black violence in the United States, why it persisted after the “gains” of the civil rights era, and why it would likely continue unless deep-rooted structural and psychic changes occurred.

The Evidence of Things Not Seen offers a corrective to sensationalist media accounts of the Atlanta child murders and simplistic gloss-overs of the New South—and, by extension, post–civil rights America. The “Terror in Atlanta” was a national media sensation. “Black death has never before elicited so much attention,” marveled Baldwin. Baldwin saw himself as a witness—and the book as a lasting document—against the media accounts that dominated headlines for years. In doing so, he not only provided one of the most penetrating portraits of urban America in the Reagan era, he also traced its historical context and presciently anticipated the “post-racial” violence that continued in the Obama era and beyond.

Between 1979 and 1981, no fewer than twenty-eight black children were murdered in the city of Atlanta. Except for their race, youth, and the fact that they all lived in the city, the victims had no obvious connections to one another, nor were the method of their execution consistent. Nonetheless, the cases came to be seen as the work of a serial killer. Their grisly nature, and their continuance for years while police struggled to find the killer, caused the crimes to become a national media sensation.