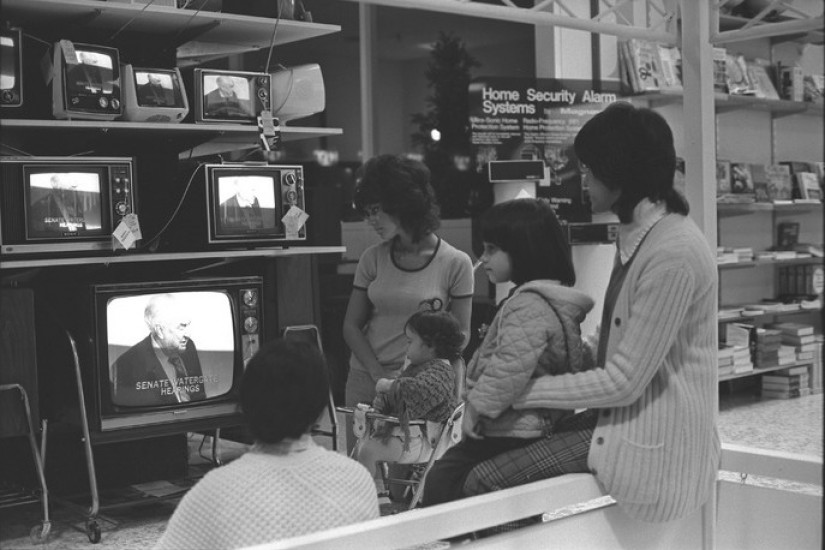 What would Richard Nixon's fate had been if the Watergate break-in happened in 2016 instead of 1972? For some political and journalistic commentators, the historical speculation is too tantalizing to resist. "There's more likelihood he might have survived," former Nixon legal counsel John Dean mused five months ago, "if there'd been a Fox News."

The Nixon-Fox escape is an increasingly popular theory these days. It's a way to analogize (prematurely) President Donald Trump's murky Russia-related behavior to the impeachable sins of Watergate, and it's a way to bemoan the power-aggrandizing feedback loop within the contemporary conservative media bubble. "Fox News might save Trump from another Watergate," posited Vox last week. "Nixon never would have been forced to resign if you existed in your current state back in 1972, '73, '74," Geraldo Rivera told Sean Hannity on the latter's radio show in February.

At best, these counterfactuals do not take into consideration the ways that the more tightly regulated media landscape of the early 1970s played directly into Nixon's dirty hands. At worst, they morph into calls for reviving the Fairness Doctrine and strengthening Public Interest requirements—constitutionally questionable regulatory tools that Nixon enjoyed, Trump envies, and too many in the media pine for.

Much of the journalism profession's sense of nostalgia and motivation is centered on the romanticized refutation of Richard Nixon—publishing the Pentagon Papers under legal duress, allegedly turning the tide of public opinion against Vietnam, shoe-leathering that low-rent Watergate break-in until a whole presidency imploded. Reporters had values back then, patriotic values, and helped save us from a power-abusing authoritarian.

In fact, as the Watergate story was first unfolding Nixon enjoyed far stronger support among daily newspaper editorial boards than he did even with a voting public that would re-elect him by 23 percentage points. In a presidential campaign already marked by the September 1972 revelation that former attorney general John Mitchell had overseen a slush fund to spy on the president's enemies, Nixon won the ed-board endorsement war over Democratic challenger George McGovern in a landslide, 753 to 56.

Did Nixon's endorsement rout reflect a pure preference for the same administration that famously referred to members of the Fourth Estate as "nattering nabobs of negativism"? No.