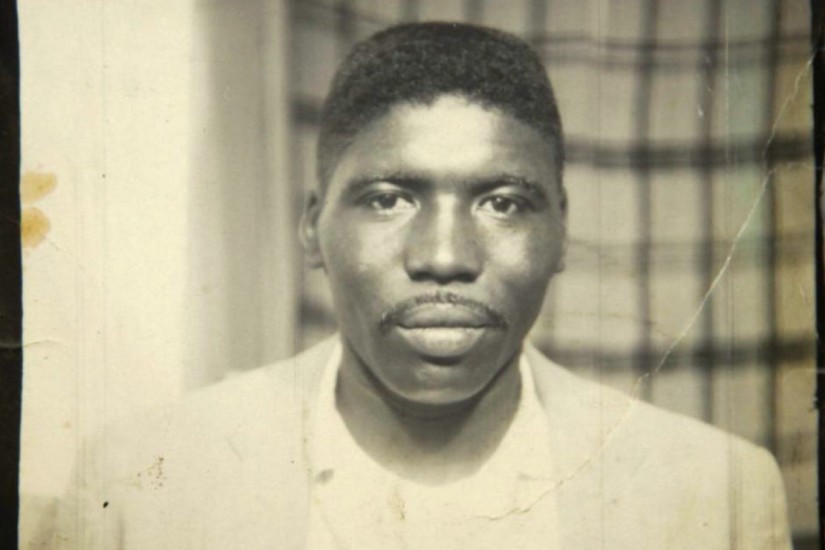 The immediate effect of Cruikshank was “devastating,” as historian Eric Foner describes in his 1988 book, Reconstruction: America's Unfinished Revolution.* *The ruling gutted the Enforcement Act, and the 13th, 14th, and 15th Amendments were abruptly whittled down. “The decision rendered national prosecution of crimes committed against blacks virtually impossible, and gave a green light to acts of terror where local officials either could not or would not enforce the law,” Foner writes.

Nearly a century later, Jimmie Lee Jackson’s death reflects the damage created by the Colfax massacre and the resulting Supreme Court decision: For over 40 years, before Fowler pled guilty to misdemeanor manslaughter for Jackson’s killing, he would not face any measure of justice for his crime. Fowler was ultimately sentenced to six months in prison in 2010. He served five.

Speaking at Jackson’s funeral, Dr. Martin Luther King told the congregation that Jackson’s death should ultimately “prove that unmerited suffering does not go unredeemed.” Dr. King’s remarks could have easily applied to the dozens of freedmen who were buried in a mass grave in Colfax in April 1873.

Today, it is perhaps easy to separate those who would kill to frustrate voting rights from those who employ less obvious obstacles to democracy. Jackson’s story, as well as more current stories about verdicts delayed or denied, remind us that it is not just the most extreme forms prejudices that we must still work to avoid, but all the underlying, anti-democratic impulses, too.