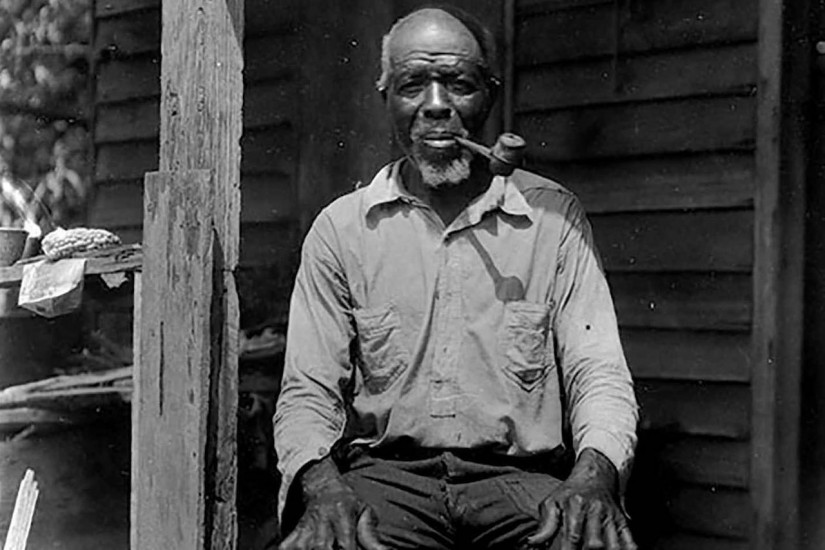 Barracoon, a work unpublished in Hurston’s lifetime, captures both her anthropological spirit and her capacity for storytelling and narrative. Started in 1927, Barracoon is an oral history based on an interview that Hurston did with Kossula Oluale, the last survivor of the last American slave ship. For Hurston, interviewing Kossula—nine years before the Works Progress Administration compiled its oral histories of slavery—held the potential to transform histories of the transatlantic slave trade, most of which described everything but the experience of enslavement. “All these words from the seller,” Hurston noted in Barracoon, “but not one word from the sold.”

With the book so heavily focused on Kossula’s experiences, readers looking for descriptions of black women like those in Their Eyes Were Watching God will be disappointed. But the book nonetheless has a powerful story to tell: Forcibly ripped from his people, Kossula spent the rest of his life in search of community, family, and a sense of home. Even after more than 60 years of freedom, Kossula still felt chained to his past as an enslaved person and to his lost childhood in Africa. “I so lonely” is perhaps his most frequent refrain. Alone at the end of his life, Kossula told his story in the hopes of overcoming this isolation: “I want tellee somebody who I is,” Hurston quotes him as having told her, “so maybe dey go in de Afficky soil some day and callee my name and somebody say, ‘Yeah, I know Kossula.’”

Kossula’s narrative begins in Bantè, a town in what is now Benin, where his upbringing differed greatly from the life he would live in America. Kossula was one of six children born to his father’s second wife. His family was neither rich nor poor. Many responsibilities in Bantè were commonly shared, like child-rearing. Laws were also universally applied. When Kossula was young, one of Bantè’s hunters broke a law forbidding the removal of a leopard’s whiskers, which can be used in making poison, and the town held a public investigation, trial, and execution. “Everything be done open dere,” Kossula said. No one could break the law without being held accountable, and no one could be prosecuted for a crime without public oversight. “In Afficky de law is de law an’ no man cain make out he crazy lak here, an’ get excusee from de law.”