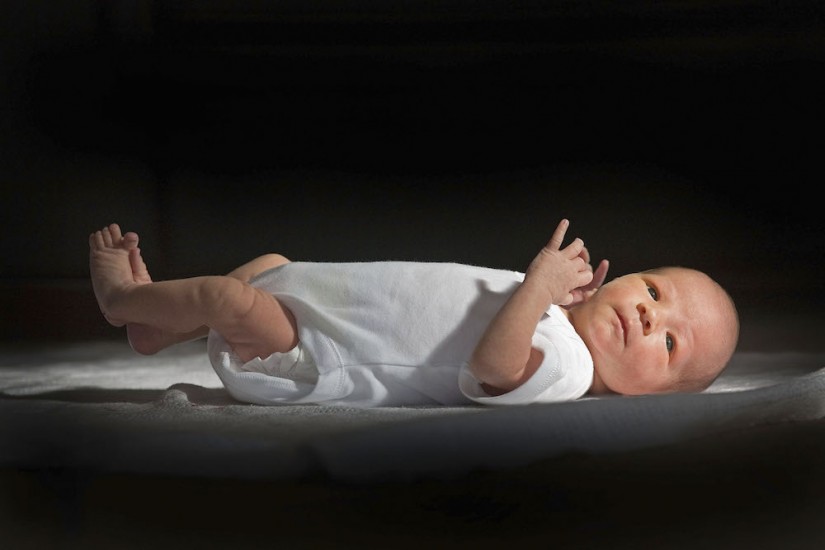 C-sections remained extremely rare throughout the 19th century. Even after the mid-20th-century advent of antibiotics and blood transfusions, which rendered the surgery much safer, the national rate of C-sections remained low. Then, the procedure exploded. Between 1965 and 1987, it rose 455 percent. Today, despite the work of the birth-reform movement of the ’70s and ’80s, 1 in 3 babies are still delivered by C-section. That’s twice the recommendation set by the World Health Organization, which states that a 10–15 percent rate is the ideal, since a rate higher than that has been assessed to have no effect on mortality rates, even as it pushes up medical costs and increases other risks for both mother and baby. Wolf’s book explains how we got here, taking a long, historically informed view of a modern problem. It’s an activist text, committed to the proposition that our C-section rate is dangerously high, but it’s also plainly excellent in its account of how medical and cultural factors combined to get us to this point.

Nineteenth-century medical texts “counseled physicians to refrain from interfering with the birth process.” Births were mostly attended by midwives. When a doctor had to come in, like Richmond, they worked under the assumption that it was more important to save the woman’s life than the baby’s. As a pregnant woman is prone to hemorrhage, the surgery was perceived as far too dangerous to undertake lightly. It was a last resort, only after drastic interventions that could include the use of forceps or the execution of a craniotomy, in which the doctor would collapse a baby’s skull in order to extract it from the woman and save her life. The section of Wolf’s book that covers craniotomy is very difficult to read, but as an illustration of how medical priorities around women and babies have changed over the past two centuries, its vividness is unrivaled.

Given that many doctors shied from C-sections because of the value they placed on the mother’s life, it makes a terrible kind of sense that many 19th-century cesarean patients were enslaved women, whose owners, performing their own calculations as to the relative value of woman and baby, gave consent to the surgery. Wolf cites an 1863 case in Arkansas in which the slave owner asked the doctor to remove the patient’s ovaries after a second cesarean, to prevent her from getting pregnant again: “The child survived the birth; the mother died 10 days later of peritonitis.” Another slaveholder celebrated a successful cesarean by setting the baby, named “Cesarinne,” free.