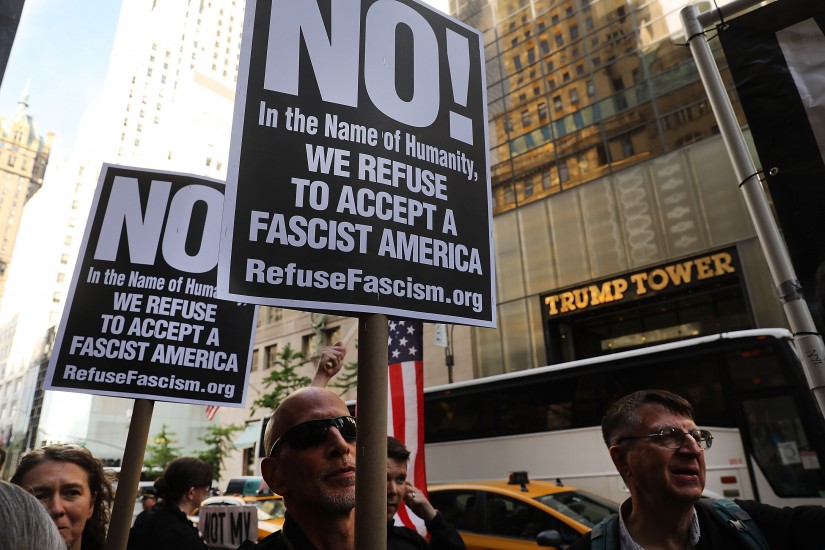 A tendency to lump together many disparate historical phenomena lies at the core of On Tyranny, as Snyder strains to apply the term “tyranny” to a huge variety of political problems. Tyranny is, he tells us, “the circumvention of law by rulers for their own benefit.” Hitler and Stalin were tyrants. But American society has also seen tyranny “over slaves and women, for example.” These two examples of tyranny in action are not alike at all: In one case we are talking about political leaders; in the other, we have entrenched social systems, instigated by no single person. This broad usage of the term renders it virtually meaningless. The injustices imposed by the will of a tyrant belong to a different category than those suffered by slaves (at the hands of not just their masters but white society) or by women (at the hands of men). These last were inequities deeply woven into the fabric of everyday life.

Historical analogies are tools if they are used carefully; when they come too easily, they can be dangerous. To compare Trump to Hitler and Stalin rather than to Barry Goldwater, George Wallace, and Ronald Reagan is to nurture a reassuring myth that Trump is un-American. This is a consoling fantasy, since it implies that Trump doesn’t have deep roots in the American experience; if we simply get rid of Trump, all will be well. It’s a way of turning the current political tragedy into a fairy tale, in which a scary monster threatens us, but once he is quickly vanquished, normality is restored, as if it had all been a bad dream.