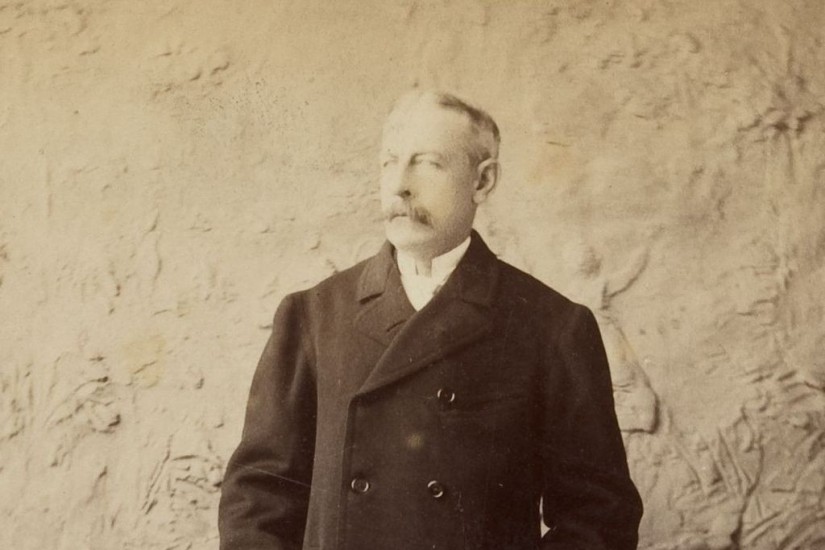 James Gordon Bennett was the publisher of the New York Herald (1918 or earlier).
Wikimedia Commons
…

Now, on this early November morning, the Herald’s night editor must have been cringing as he had the still-warm draft of the first edition sent to his mercurial boss. The Herald contained a lead story that, if executed properly, was guaranteed to cause the kind of stir that Gordon Bennett delighted in. It was one of the most incredible and tragic news exclusives that had ever run in the Herald’s pages. The story was headlined, “A Shocking Sabbath Carnival of Death.”

The Commodore scanned the paper and began to take in the horrifying details: Late that Sunday afternoon, right around closing time at the zoo in the middle of Central Park, a rhinoceros had managed to escape from its cage. It had then rampaged through the grounds, killing one of its keepers—goring him almost beyond recognition. Other zookeepers, who had been in the midst of feeding the animals, rushed to the scene, and somehow in the confusion, a succession of carnivorous beasts—including a polar bear, a panther, a Numidian lion, several hyenas, and a Bengal tiger—had slipped from their pens. What happened next made for difficult reading. The animals, some of which had first attacked each other, then turned on nearby pedestrians who happened to be strolling through Central Park. People had been trampled, mauled, dismembered—and worse.