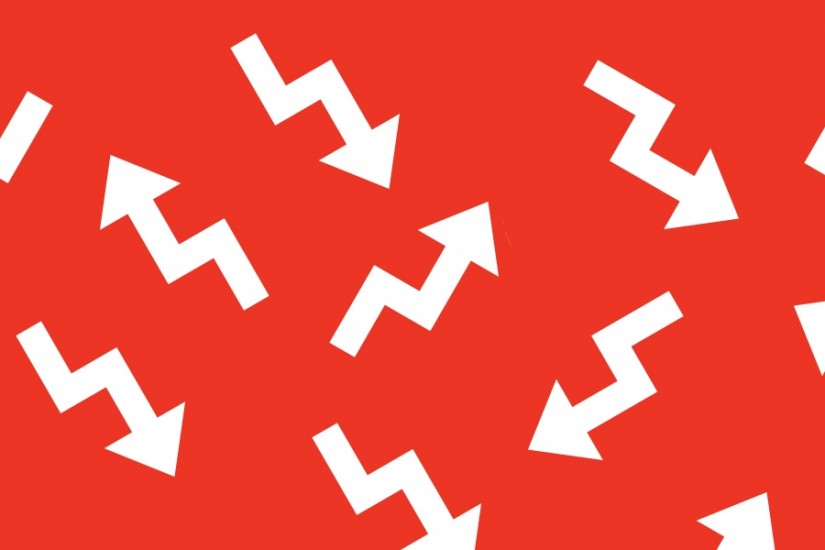 In All The News That’s Fit to Sell, Stanford Communications Professor James Hamilton provides a framework for why people consume news: the “Four D’s” of Duty (people feel a civic obligation to be informed), Diversion (some people are just politics nerds), Drama (people enjoy the “horse race” element of political competition), and Display (people want to be able to demonstrate to their knowledge and partisan affiliation to people in their party).

The scale of outlets has always had an important implication for people motivated by display: if you know that millions of other people are also watching Fox News — and in particular, the people you expect to actually encounter and have political conversations with — then you know that the news you hear about will be relevant to those conversations. In this way, news functions kind of like music: some people want to find the best music regardless of popularity for their private consumption (diversion), but most people just want to stay up to date on the latest pop songs so they can sing along when the DJ drops the latest banger, and/or read the news to see who Robert Mueller indicted this week. If you’re a member of a more niche group, like libertarians or SoundCloud rap fans, you want to be able to talk with your friends in the group about the latest government overreach or the new mixtape by a rapper with a face tattoo.

As the internet grew as a source of news, the number of separate firms appealing to smaller niches exploded. This setup is perfect for people motivated primarily by diversion and duty — anyone with an internet connection has access to more high-quality information sources than Harvard professors 50 years ago could have dreamed of. It turns out that there just aren’t many people who want to take advantage of that; most of us are more into drama and display. And so social media ate the internet; we have overwhelmingly rejected the library for gossip blogs.

It took the media industry time to adapt to this fact. The same people who were raised on Woodward and Bernstein were still in power, and they initially tried to replicate traditional newspapers online — just check out the front page of the New York Times website in 1996. But upstarts quickly gained a leg up by embracing the dynamics of social media. The most extreme example is of Upworthy.