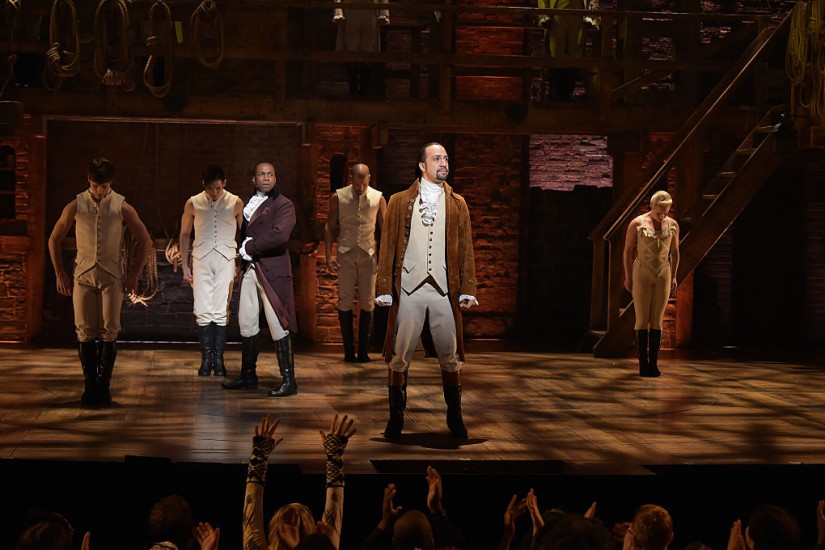 Historians Renee Romano of Oberlin College and Claire Bond Potter of the New School in New York capture this debate in their new volume Historians on Hamilton: How a Blockbuster Musical is Restaging America’s Past, a collection of 15 essays by scholars on the historical, artistic and educational impact of the musical. Romano, who hatched the idea for the book, says she was inspired by “the flurry of attention and conversation among historians engaging with [Hamilton], who really had very divergent opinions on the quality, the work it was doing, the importance of it, the messages it was sending.”

“There’s a really interesting conversation brewing here that would be great to bring to a larger public,” says Romano.

While none of the book’s contributors question the magnitude of Hamilton as a cultural phenomenon, many challenge the notion that the show singlehandedly brought about the current early American history zeitgeist. In one essay, Temple University‘s David Waldstreicher and the City University of New York‘s Jeffrey Pasley suggest that Hamilton is just one more installment in the recent trend of revisionist early American history that troubles modern historians. They argue that since the 1990s, “Founders Chic” has been in vogue, with biographers presenting a character-driven, nationalist and “relatable” history of the Founding Fathers that they criticize as overly complimentary. The “Founders Chic” genre, they say, came into its own in 2001 with the publication of John Adams by David McCullough, and Founding Brothers by Joseph Ellis, the latter of which they especially criticize for inflating the moral rectitude of their subject and “equating the founding characters with the U.S. nation-state.”

According to Potter, this increased focus on early American history stemmed from worries about current political turbulence. “By the 1990s, politics in the United States are actually kind of falling apart,” she says. “We have the culture wars, we have the shift of conservatives into the Republican Party. There is increasing populism in the Republican party and increasing centrism in the Democratic party. In other words, politics are really in flux.”