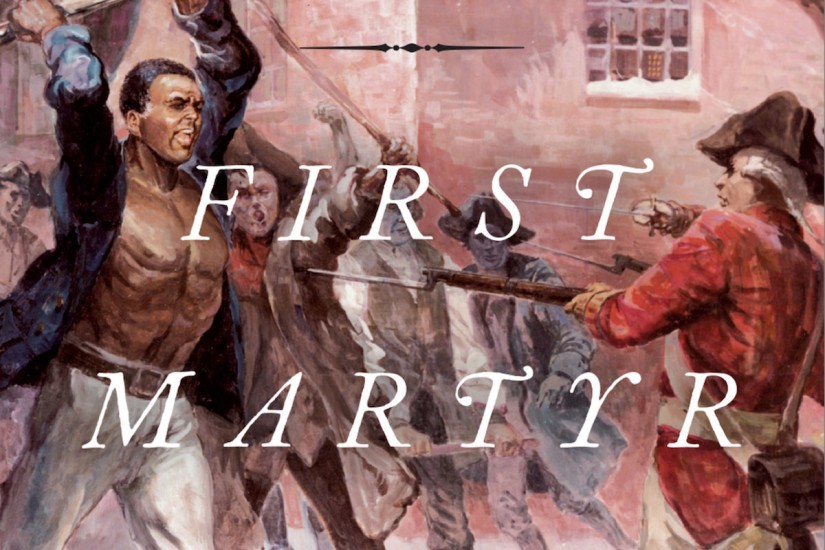 Stephen G. Hall: Crispus Attucks is an important but elusive historical figure. No scholarly biography exists, and the details of his life are scant. What prompted your interest in him as a historical figure?

Mitch Kachun: I began researching Crispus Attucks in the early 2000s, as I was completing my book, Festivals of Freedom: Memory and Meaning in African American Emancipation Celebrations, 1808-1915 (Massachusetts, 2003). A key function of public emancipation celebrations was educational, with Black orators imparting the history of African American people. Every nation needs a story that tells themselves, and others, who they are as a people. The broader society didn’t recognize that Blacks had any history or coherent collective identity, so Black speakers at these celebrations very consciously challenged dismissive mainstream historical narratives. They created an empowering story to bind African Americans together as a people with a rich history, a heritage, and a set of heroes in which they could take pride. They recounted the glories of ancient African empires; the prosperity and stability of early modern West African kingdoms; and the accomplishments of Blacks in America—in science, religion, education, activism, and military service.

In these speeches, I started encountering references to Crispus Attucks, first during the 1840s and even more during the 1850s and 1860s. Black speakers telling the story of their people used Attucks to demonstrate that Blacks had been part of the American nation from the beginning.  They revised existing mainstream stories of the American Revolution to include one of their own, presenting Attucks as the first to make the ultimate sacrifice for the freedom of the American nation. Yet, as you note, we know almost nothing about Attucks’s life. Most likely, he was born enslaved in Massachusetts in the 1720s, liberated himself around 1750, worked as a sailor and dockworker along the eastern seaboard and the Caribbean, and was killed in the Boston Massacre on March 5, 1770. That’s about all we can say with much confidence. So I began to investigate how Black activists pieced together Attucks’s story. As my research moved into the twentieth century, it intrigued me that so much detail—often conflicting or unsubstantiated detail—was being incorporated into these stories.