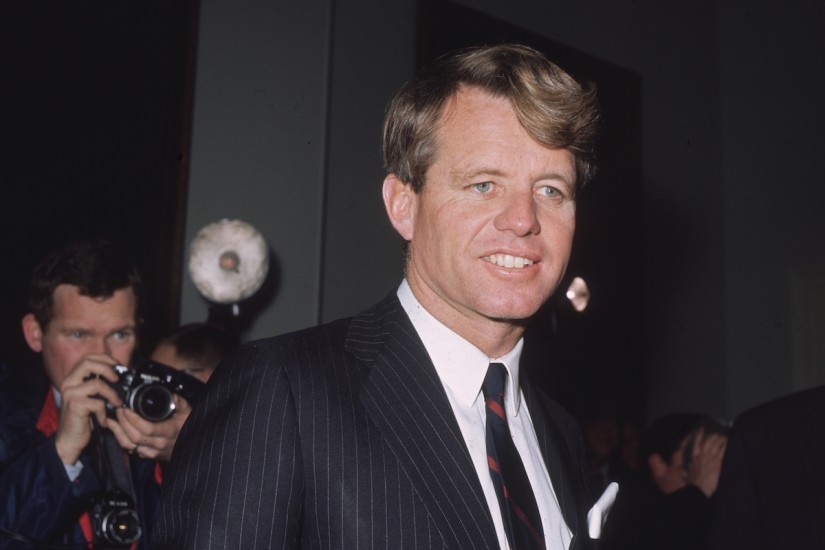 When Robert F. Kennedy was shot on June 5, 1968, he had just assumed the leadership of the liberal wing of the Democratic Party by beating Eugene McCarthy in the California Primary. For nearly four years — ever since a dramatic appearance on the last night of the 1964 Democratic Convention, when a standing ovation delayed the opening of his speech by a full 16 minutes — he had been the favorite of liberal Democrats, who were deserting Lyndon Johnson because of the Vietnam War. Elected to the Senate from the state of New York in 1964, he had also emerged as a spokesman for the urban poor, who had rioted in Harlem in 1964, in Watts in 1965 and in nearly every major city from 1966 through the spring of 1968.

His death a day later froze him in time as a symbol of that era. For many American liberals, especially after that year’s election culminated in the victory of Richard Nixon, he also became a symbol of not just a better past, but also a better future that might have been. Lost in the aftermath of his death and the tumultuous events of the rest of 1968, is the matter of just how liberal Robert Kennedy really was.

The historical record, in fact, is clear: until 1963, at least, liberalism was not Kennedy’s primary characteristic. He had been born in 1925, on the leading edge of the Silent Generation. Like so many men born in that year, he had gone into the wartime military, but too late actually to reach combat. During the 1950s and early 1960s he seemed determined to prove that he was as tough as any of the next older generation, including his two older brothers, each of whom had distinguished himself, and one of whom had died, in combat. As counsel to the Senate Rackets Committee, he brought mobsters and labor bosses to Washington to embarrass them in public, and began his long and eventually successful campaign to put Teamster boss Jimmy Hoffa behind bars. Managing his brother’s campaign in 1960, he ruthlessly warned delegates about the consequences of not endorsing JFK quickly enough.

As he freely admitted in oral histories he did in 1964-5, his attacks on unions helped JFK secure some support from southern Democratic governments, for whom union organizers ranked second only to civil rights workers as dangerous outside agitators.