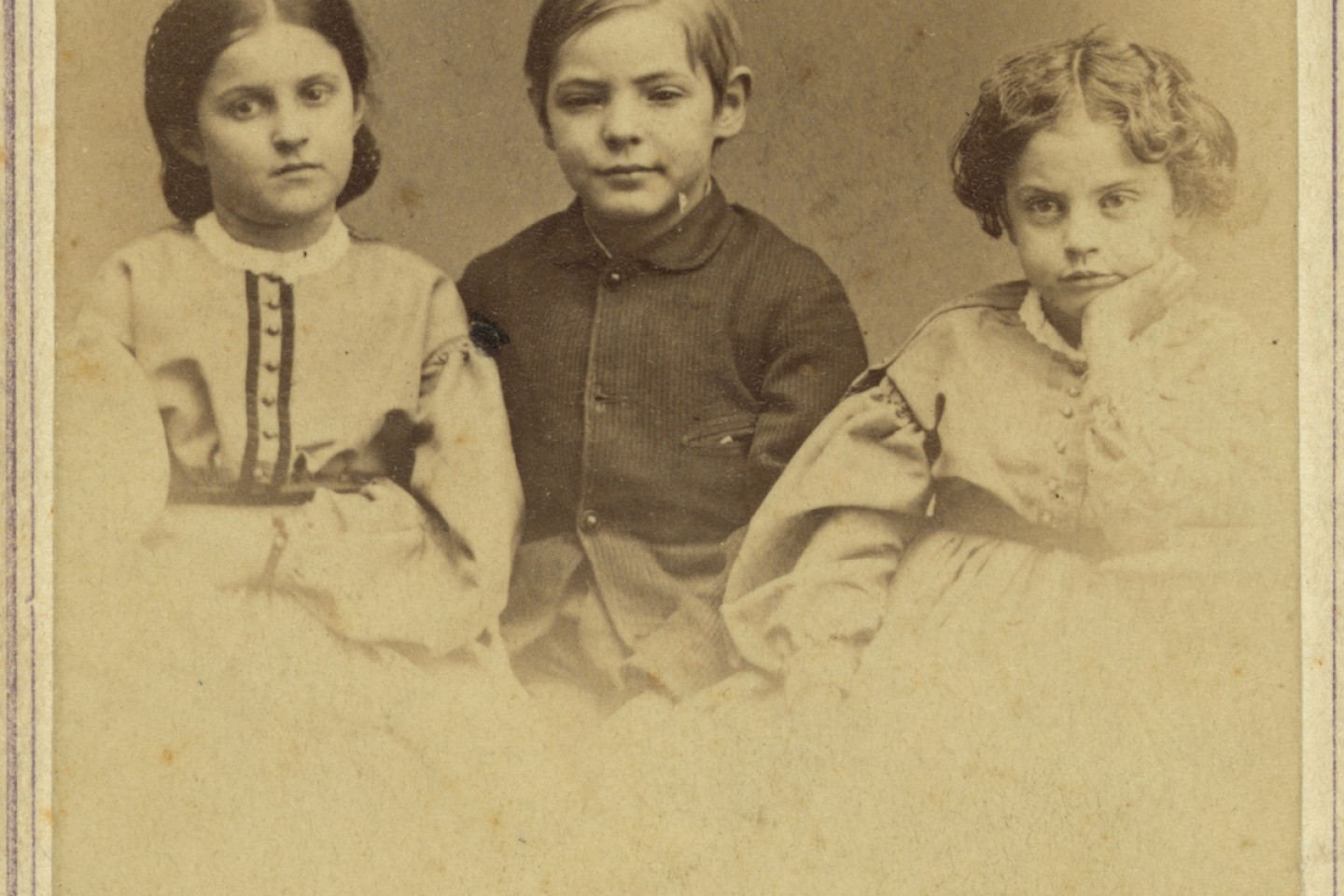 The Civil War was the first American military conflict witnessed through photography, and the medium had a significant role in the public perception of the war’s bloody cost. Alexander Gardner’s images of the Battle of Antietam, in which over 22,000 men were killed or wounded, were displayed in October of 1862 in Matthew Brady’s New York gallery. Visitors lined up to witness the prints and stereographs of mangled, anonymous corpses awaiting burial in the open air. Never before had the carnage of the battlefield been presented so plainly. “If [Brady] has not brought bodies and laid them in our dooryards and along the streets,” declared the New York Times later that month: “he has done something very like it.”

But when examining this era of images, I’m haunted by what is not visible. The brutality at the center of the war — slavery — was rarely presented with the unflinching gaze Brady and others brought to bear on the battlefield. While viewers would not have questioned the humanity of the fallen soldiers at Antietam, the humanity of enslaved people had long been disregarded.

Abolitionists did use photography to rally support for emancipation. Their choice of subjects, however, revealed some of the prejudices that would curtail African-Americans’ freedom following the war, in both the North and the South.

One of these abolitionist photographs, “Freedom’s Banner. Charley, A Slave Boy from New Orleans” (1864), was featured in the Getty Center’s recent Paper Promises: Early American Photography exhibition. The carefully composed image depicts a boy with one hand on a voluminous American flag, its fabric rolling out beneath his feet, seeming to consume the frame with its promise of citizenship. The caption informs us that Charley is "a slave boy from New Orleans," and the reverse side states that the "proceeds from the sale of these Photographs will be devoted to the education of colored people in the department of the Gulf." What is perhaps surprising to our modern eyes is that this fair-skinned, smooth-haired boy appears to be white.

Charley was one of several former slaves photographed by Charles Paxson, their images sold between 1863 and 1864 as a fundraiser for freedmen’s schools in New Orleans. Other Paxson images depict Rebecca and Rosa, also of light complexion with smoothly curled hair, posed reading books or kneeling in prayer. "What such a campaign implied, of course, was that images of formerly enslaved black children were not enough to spur many Northerners to boost their support for the war and aid freed people in need,” historian Mary Niall Mitchell wrote in a 2014 piece for the New York Times. “Indeed, these images serve as a remarkable reflection of just how much race shaped many Americans’ stake in the bloody conflict.”

The Getty exhibit’s curator, Mazie Harris, explains that these images were created using the “salt print” process, which facilitated their mass distribution. “These were produced by abolitionists to share and spread images of children that were enslaved as a way of raising money for education, and that’s much more effective when you’re able to produce that in multiples.” Whereas daguerreotypes were one-off objects, often kept as a personal heirlooms, salt prints could be printed over and over from negatives. As Harris points out, “networks of communication were becoming strengthened through this horrible time.”

The photographs demonstrated that slavery was not simply a matter of skin color, but of birth. Yet in disseminating these images, there was an affirmation of color’s importance. Beneath the romantic façade of the studio settings, there was also an undercurrent of unspoken violence. As Mitchell wrote in her 2008 book Raising Freedom's Child: Black Children and Visions of the Future After Slavery, "Seeing the portrait of Rebecca kneeling in prayer, for instance, a white northern audience read in her white skin a history of 'miscegenation,' generations of it, resulting from the sexual interaction of white masters with their female slaves.”

Some abolitionist photographs were more direct about the violence of slavery. Paxson photographed a man named Wilson, whose former master’s initials — VBM — were branded on his forehead. In Paxson’s 1863 photograph, Wilson is in profile, with harrowing reminders of his former bondage, including a spiked metal collar around his neck, shackles in one hand, and a nail-studded paddle in the other.

More famous is the photograph of a man named Gordon, who escaped from a Louisiana plantation in 1863. Photographed almost clinically by William D. McPherson and his partner Mr. Oliver, Gordon is turned away from the camera to show the dense web of whip scars on his back. Like the portraits of the children, the images of Gordon and Wilson were widely distributed, in carte de visite photographs and prints in newspapers. All of the photographs demanded of the viewer: is this the image we want of our country?

While northern activists deployed images like these as political weapons, southern photographers were creating their own form of visual propaganda. In the catalogue for Paper Promises, Matthew Fox-Amato writes about the brief moment of "plantation tourism” in photography, particularly the stereographs by James M. Osborn and Frederick E. Durbec that depicted orderly and serene scenes of slave life. An 1860 image shows enslaved people sitting side-by-side before a chapel altar; in another from the same year, we see a tombstone memorializing Janero, "an intelligent and faithful Servant to seven successive Masters." All of these photos, which were marketed for armchair tourism, reinforced southern views of slavery as a Christian, benevolent practice, where loyalty was celebrated.

What the abolitionist and the plantation photographs had in common was that neither treated their subjects as individuals. In both cases, the power was clearly on the side of the viewer and the photographer. Not for several years would activists like Sojourner Truth and Frederick Douglass begin to invert this dynamic, repeatedly posing for dignified photographs that challenged racial stereotypes. In the 2015 book Enduring Truth: Sojourner’s Shadows and Substance, Darcy Grimaldo Grigsby writes: “By exploiting newly affordable photographic portraits, Sojourner Truth created a new community, another form of political persuasion, and also a way financially to support her activism on behalf of former slaves and women.” As Truth had printed on her souvenir cartes de visite, for which she kept the copyright: “I Sell the Shadow the Support the Substance.”

Finding the substance in these shadows from the past is impossible without acknowledging who was and wasn’t included in the 19th century’s most widely shared photographs. With modern eyes, it’s easy to see who was omitted from abolitionist imagery like the photo of Charley. What’s more challenging, but no less important, is to look outside the frames of the photos we’re accustomed to seeing today, and to ask whether we care more about the suffering of people who look, or live, like us.