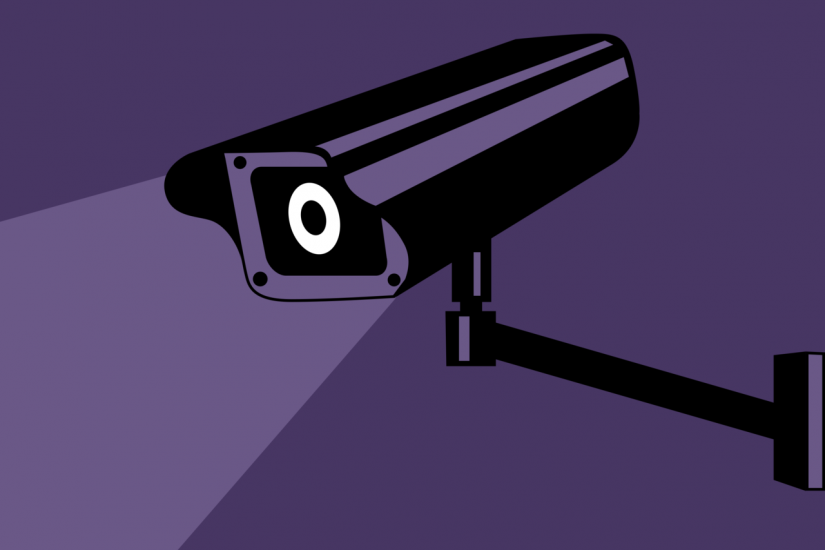 To be accused of spying was, at this point, par for the course for the commercial credit bureaus. Thirty years prior, Lewis Tappan, the founder of the agency that would eventually turn into Dun & Bradstreet, took out an ad defending his creation, “It is not a system of espionage, but the same as merchants usually apply—only on an extended plan—to ascertain whether persons applying for credit are worthy of the same and to what extent.”

But whether you called them spies or correspondents, the agencies relied on networks of locals sending written dispatches back to the central office. They sought information (often unreliably subjective) about a person’s credit-worthiness, judged not just in terms of his financial circumstances, but his personal character—Was he married? Did he have children? Who were his parents? What church did he attend? Sometimes this information wandered into the deeply embarrassing: In 1854, a man sued Tappan’s Mercantile Agency for libel after a credit report claimed that he had left his wife for a prostitute.

No wonder that words like “espionage” and “spying” so frequently found themselves in proximity to contemporary press accounts of the bureaus. “The whole proceeding bears upon its face the most diabolical jesuitism that has ever cursed the world,” wrote one merchant.

“Diabolical jesuitism” is not a phrase that springs immediately to mind when one thinks about credit reports. It’s especially surprising given that the bureaus were concerned with commercial credit—rather than encompassing all consumers, they only dealt with “men of trade.” Shouldn’t a credit check be business as usual?

Critics of the system were both fascinated and repulsed by the sheer scale of it all, with various commentaries referring to “an army of clerks,” “a little army of typewriter girls,” and thousands of spies scattered across the land, reporting back to a secretive New York office filled with thick leather-bound ledgers filed with tiny, “eye-blurring” script, marked up with cross-references that interlinked files across many different ledgers.