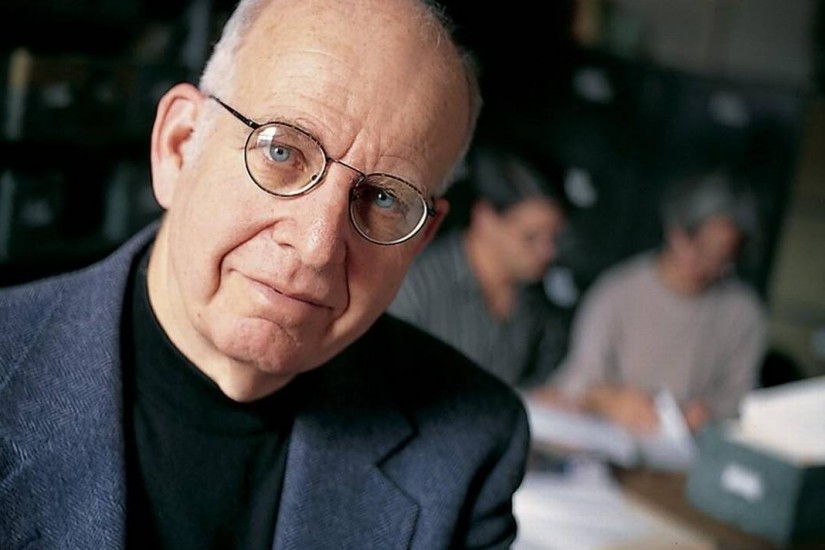 A onetime chemistry student at the University of Wisconsin, Dr. Berlin turned to the study of African American history while marching for racial justice in the 1960s. He went on to make major contributions as both a documentarian and a writer at the University of Maryland, where he once served as dean of the College of Arts & Humanities and, in 1976, became the founding director of the Freedmen and Southern Society Project.

Dr. Berlin had recently completed his first book, “Slaves Without Masters” (1975), a prizewinning account of the quarter of a million free African Americans who lived in the South before the Civil War, when he was “poking around the National Archives, looking for something to write,” his son said in a phone interview.

He found his subject when one of the Archives’ first African American staffers, Sara Dunlap Jackson, “walked him into the room where the Freedmen’s Bureau’s papers had been kept, basically untouched, for a hundred years. This woman, a descendant of slaves herself, who started with the bottom-rung job at the Archives, opens this door and more or less hands him the keys to his entire career.”

Through his Freedmen and Southern Society Project, which Dr. Berlin once described as “just an attempt to remember what Sara had forgotten,” he led an effort to publish the highlights of the Archives’ materials from the emancipation era.

Millions of documents, from freed slaves as well as former slaveholders, were trimmed to about 50,000 and then organized, transcribed, annotated and presented in a sweeping series titled “Freedom: A Documentary History of Emancipation, 1861-1867.” Six of a projected nine volumes have been published to date.

“That series really changed the way that people thought about the Civil War,” Foner said in a phone interview, adding that the documents demonstrated the importance of black soldiers to the war effort, and helped expose the frequently overlooked role that African Americans played in pressing for their own freedom.