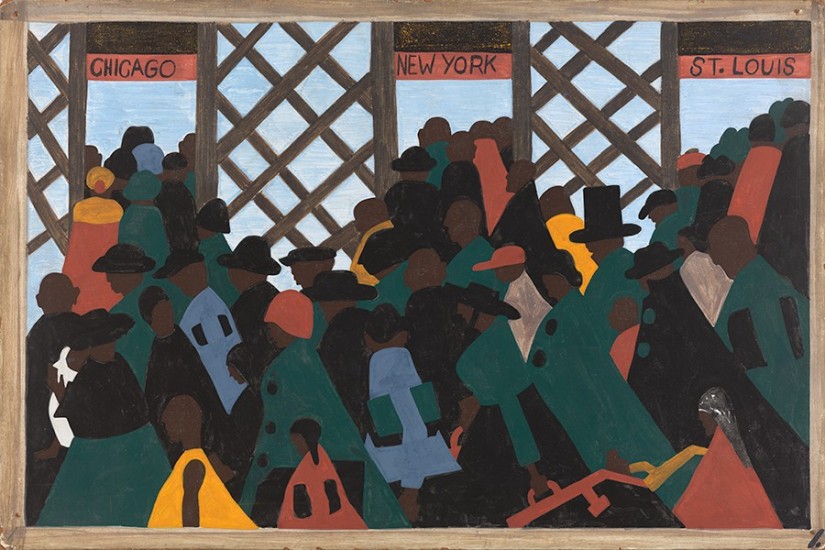 In commemorating this history—whether on Martin Luther King Jr.’s birthday, during Black History Month or as current events warrant—African- Americans have rightly laid claim to a unique identity. Such celebrations—their memorialization of the past—are no different from those attached to the rituals of Vietnamese Tet celebrations or the Eastern Orthodox Nativity Fast, or the celebration of the birthdays of Christopher Columbus or Casimir Pulaski; social identity is ever rooted in history. But for African-Americans, their history has always been especially important because they were long denied a past.

And so the “not my history” disclaimer by people of African descent seemed particularly pointed—enough to compel me to look closely at how previous waves of black immigrants had addressed the connections between the history they carried from the Old World and the history they inherited in the New.

In 1965, Congress passed the Voting Rights Act, which became a critical marker in African-American history. Given opportunity, black Americans voted and stood for office in numbers not seen since the collapse of Reconstruction almost 100 years earlier. They soon occupied positions that had been the exclusive preserve of white men for more than half a century. By the beginning of the 21st century, black men and women had taken seats in the United States Senate and House of Representatives, as well as in state houses and municipalities throughout the nation. In 2009, a black man assumed the presidency of the United States. African-American life had been transformed.

Within months of passing the Voting Rights Act, Congress passed a new immigration law, replacing the Johnson-Reed Act of 1924, which had favored the admission of northern Europeans, with the Immigration and Nationality Act. The new law scrapped the rule of national origins and enshrined a first-come, first-served principle that made allowances for the recruitment of needed skills and the unification of divided families.

This was a radical change in policy, but few people expected it to have much practical effect. It “is not a revolutionary bill,” President Lyndon Johnson intoned. “It does not affect the lives of millions. It will not reshape the structure of our daily lives.”

But it has had a profound impact on American life.