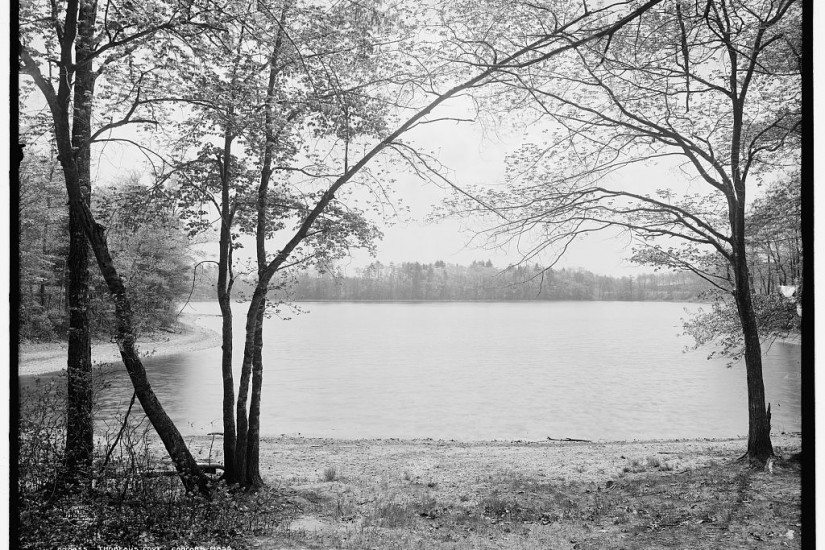 Thoreau’s death from tuberculosis at the age of 44 strikes Fuller as a tragedy—not merely because he died young but because he died on the verge of a visionary project. Fuller here makes his boldest claim. A standard historical account of Darwin’s reputation in America insists that, due to bad timing, it only gradually rose to prominence in the later years of the 19th century. The Origin appeared as the nation was falling apart, and the Civil War left a much deeper and more immediate impression on the American mind than the English naturalist’s rationale for biological evolution. On the surface, Fuller’s book argues that this is not the case—that indeed, Darwin’s book left a profound mark, that it “changed America.” But Fuller, who is also the author of From Battlefields Rising: How the Civil War Transformed American Literature (2011), knows that the transformative power of the Origin was dwarfed by that of the War, at least in the 19th century. His more persuasive argument is that Darwin’s work failed to capture the American imagination in the same way that it did England’s because of the untimely death of his most perceptive American student. In England, Darwin’s “bulldog” T. H. Huxley long kept natural selection topical, but in America his shaggy stalwart passed away prematurely. “We will never know how far Thoreau might have absorbed and extended Darwin’s theory,” Fuller laments. “Nor can we know what insights he might have extracted from applying the principles of variation and natural selection to his beloved woods and fields.”

Nevertheless, Fuller succeeds in suggesting that the Origin began exerting a perceptible influence on US writers immediately upon publication.