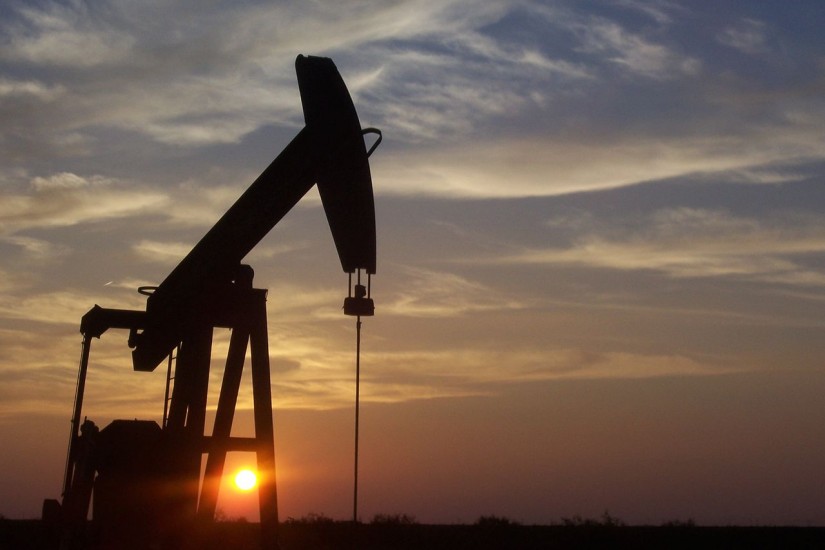 In late 2016, the U.S. Geological Service reported that the “largest oil deposit in North America” was discovered in West Texas.[2] Estimated to contain 20 billion barrels of oil, this new discovery is trapped in the Wolfcamp Shale, only available through controversial hydraulic fractioning technology.[3] West Texas has traditionally been a stalwart supporter of the oil industry—George H. W. Bush got his start in the 1950s working for Dresser Industries in Midland, Texas. However, since the 1990s, public critique of urban refinery air and water pollution, the announcement of several Superfund cleanup sites near oil pipelines and storage facilities, and the revelation of regional cancer clusters, has dimmed some locals’ unqualified support for the industry.[4]

Between 1926 and 1983, over one million people migrated to West Texas, looking to get rich quick and the region developed a reputation for free-for-all oil extraction. Prospectors built temporary camps, dotting the desert with wells, derricks, pipelines, and the detritus of boom-and-bust industrialization. Texas oil towns were synonymous with dangerous men and illicit dealings. According to long-time resident E. E. Brackens, “No I wouldn’t say they were hardened criminals, but they didn’t have much respect for the law… they gambled a lot. A lot of them were pretty decent fellows until they got drunk.”[5] Photographs of streets clogged with oil became common in the popular press. Stories of murder, theft, and drunken brawls were fodder for urban newspapers.

Mirroring the industry’s lawless oil towns, for much of the twentieth century, Texas’ oil industry regulation was minimal. In the 1920s and 1930s, gushers spewed oil across the desert. In West Texas, most oil was located on top of subsurface salt domes, which once tapped, spewed salt brine water across the desert. Oil storage tanks and drilling slush pits—used to collect chemicals, mud, and other debris produced during drilling—were unlined, often leaking into surrounding ranchland. Legislators critiqued such practices as gratuitous waste of a precious resource.

By contrast, the impact of flowing oil and desiccated land on human health raised few comments. Like industry lawlessness, environmental destruction was largely a source of curiosity, rather than a problem needing regulation. In one case, runoff from drilling slush pits created a toxic river that completely surrounded the town of Wink, Texas. In another, hydrogen sulfide gas leaked from wells beneath West Texas oil fields, asphyxiating 17 people in a single night in 1977.[6]