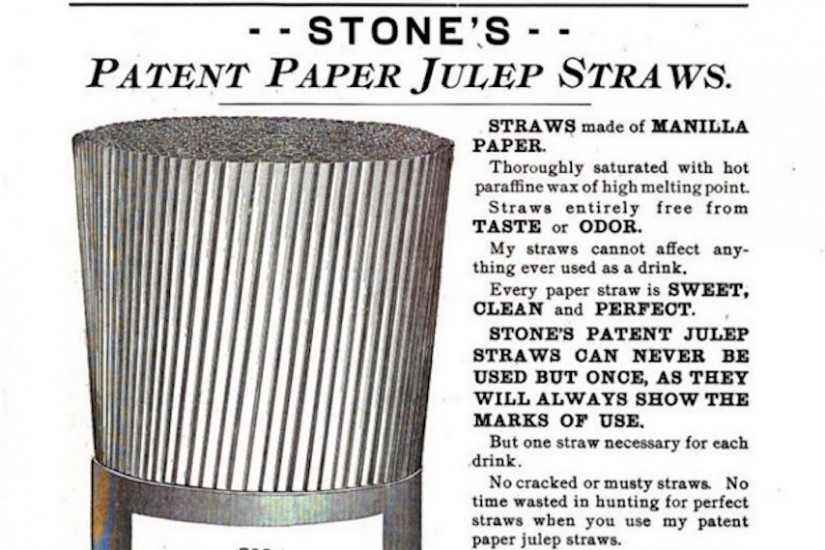 A straw is a simple thing. It’s a tube, a conveyance mechanism for liquid. The defining characteristic of the straw is the emptiness inside it. This is the stuff of tragedy, and America.

Over the last several months, plastic straws have come under fire from environmental activists who rightly point out that disposable plastics have created a swirling, centuries-long ecological disaster that is brutally difficult to clean up. Bags were first against the wall, but municipalities from Oakland, California, (yup) to Surfside, Florida, (huh!) have started to restrict the use of plastic straws. Of course, now there is a movement afoot among conservatives to keep those plastics flowing for freedom. Meanwhile, disability advocates have pointed out that plastic straws, in particular, are important for people with physical limitations. “To me, it’s just lame liberal activism that in the end is nothing,” one activist told The Toronto Star. “We’re really kind of vilifying people who need straws.” Other environmentalists aren’t sure that banning straws is gonna do much, and point out that banning straws is not an entirely rigorous approach to global systems change, considering that a widely cited estimate for the magnitude of the problem was, umm, created by a smart 9-year-old.

All this to say: The straw is officially part of the culture wars, and you might be thinking, “Gah, these contentious times we live in!” But the straw has always been dragged along by the currents of history, soaking up the era, shaping not its direction, but its texture.

The invention of American industrialism, the creation of urban life, changing gender relations, public-health reform, suburbia and its hamburger-loving teens, better living through plastics, and the financialization of the economy: The straw was there for all these things—rolled out of extrusion machines, dispensed, pushed through lids, bent, dropped into the abyss.

You can learn a lot about this country, and the dilemmas of contemporary capitalism, by taking a straw-eyed view.