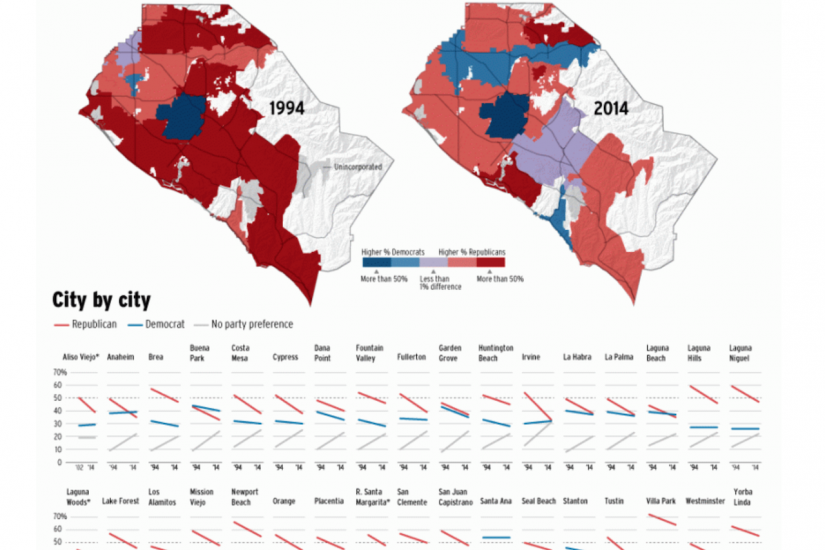 The 1952 McCarren Act ended the ban on naturalized citizenship for Asians, but still set discriminatory quotas. Finally, the 1965 Hart Celler Act redefined the criteria for immigration, placing family reunification as a major plank and ending racist national quotas by replacing them with hemispheric equivalents.

With the 1965 Act and America's combined efforts in the Pacific and Asia, immigration from the region increased. The United States' withdrawal from Vietnam brought a flood of new arrivals. Americans demonstrated a reticence toward Vietnamese refugees, though the Republican Ford Administration pushed through the 1975 Indochina Migration and Refugee Assistance Act, with Camp Pendleton in Southern California serving as one of four refugee centers. Immigration from Vietnam to the U.S. continued, spurred on by the Refugee Act of 1980; from 1980 to 2000, 531,00 Vietnamese refugees and asylum seekers came to the United States. Today 40% of all Vietnamese Americans live in Orange County.

Though registration has dipped since 1992 -- reaching an all-time-low in 2002 before rising again due to the efforts of Vietnamese conservative activists -- the Republican party continues to enjoy the support of Orange County's Vietnamese community. Republican Tri Ta of Westminster recently became the nation's first Vietnamese American Mayor, though he has admitted that the GOP often failed to effectively reach out to minority communities, and anti-immigration rhetoric "annoys him." Even if fewer of Orange County's 190,000 Vietnamese Americans identify as Republicans, nearly all of the community's elected officials still align with the conservative party.

As a refugee population, most Vietnamese lack the kind of political attachment to a party that might be important factors in communities with longer ties to the political process. But considering that most Vietnamese Americans only arrived over the last three decades, the community's ability to secure success in electoral politics deserves attention, U.C Irvine Professor Linda Vo told KPCC in early December. In fact, Ta himself came in 1992 when the government granted his father political asylum.