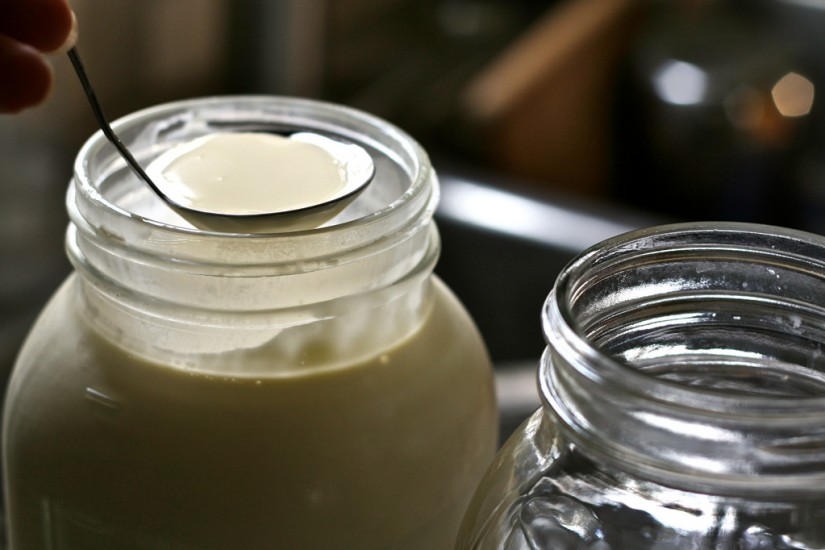 We are living in a time when many see “deregulation” as a goal in itself. Red tape is obnoxious and counterproductive, and government should just leave businesses alone. That goes for an expanding array of consumer choices. When it comes to food, for example, an odd combination of the crunchy left and libertarian right now bridle at laws limiting their right to access “natural” commodities, like raw milk.

But they are complaining from a position of great fortune—an era when we can generally trust the food we are putting into our mouths. We take it as a given that our groceries contain what they say on the labels (and we have a right to raise hell if they don’t). I’m confident that my bread, for instance, isn’t full of plaster, and that my honey isn’t just corn syrup tinted with dye.

For earlier generations, this was not the case. There was a time when the government did little to regulate food production—and the results weren’t pretty. In the early 20th century, regulation of food focused on tariffs and weights, not whether what was in a jar labeled “honey” had ever been near a bee. Producers were not obliged to reveal ingredients and consumers took their chances, sometimes paying with their lives. Deborah Blum’s forthcoming book explores how food laws in America were created largely through the work of one man.

The Poison Squad is about Harvey Washington Wiley, who dedicated his career to trying to improve food safety. In the late 19th and early 20th centuries, there was little limit on what could be sold as food (or medicine). Packaged foods commonly included lead, dirt, straw, and various toxic chemicals. These substances were a result of sloppy manufacturing, or deliberate admixing, to save money and/or make products last longer.

I only made it to the second page without gagging. There Blum explains how milk was often adulterated in the late 19th century. It was watered down, and chalk or plaster powder was mixed in to get the color right. To replace the layer of cream on top, pureed calf brains could be used.

The public were not oblivious to the fact that food was often tainted.