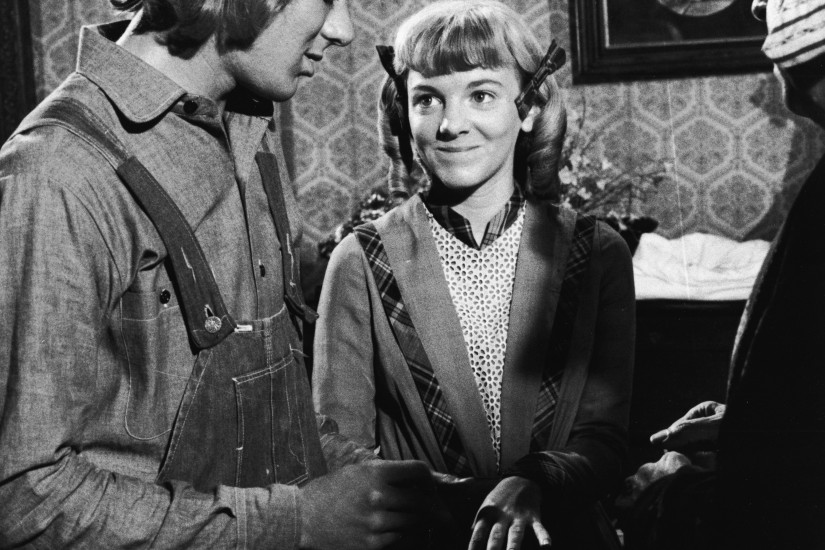 In February, the ALA announced that it was reconsidering the name of the Wilder Award. Alluding to the depiction of American Indians and African Americans in Wilder’s work, the ALA declared that her legacy put the group in the uncomfortable position of serving children while being unable to model values of “inclusiveness, integrity and respect.” Wilder’s books, it went on, “reflect racist and anti-Native sentiments and are not universally embraced.”

True enough. But the ALA’s statement nonetheless evokes the anodyne view of literature it has sought to correct through its annual Top Ten Most Challenged Books list. Changing the name of the Wilder Award is not an act of censorship, but no book, including the Bible, has ever been “universally embraced.” Mark Twain — whose “Huckleberry Finn” often appears on the list — himself mocked the idea that children’s books should never cause outrage. “The mind that becomes soiled in youth can never again be washed clean,” he once sighed sarcastically.

Whatever the ALA decides, as a Wilder biographer, I would argue that her work and its reception are more complicated than we may once have believed, shedding light on the myths that white Americans have woven about the past.

Over the past 20 years, Wilder’s most famous novel, “Little House on the Prairie” (1935), has inspired almost as much disapproval as devotion. The novel has racist elements, and its portrayal of Indians has consequences when read uncritically and approvingly in schools. In 1998, an 8-year-old girl on the Upper Sioux Reservation of southwestern Minnesota — only miles from the storied town of Walnut Grove, immortalized in the 1970s-era “Little House” TV show — came home in tears after listening to her third-grade teacher reading the novel and a character’s repetition of the infamous slur, “The only good Indian is a dead Indian.” Indians appear alternately as thieves or screaming warmongers, and the overall portrait is not tempered by Laura’s childish fascination or her father’s remark about a peaceable Indian, whom he describes as “no common trash.”