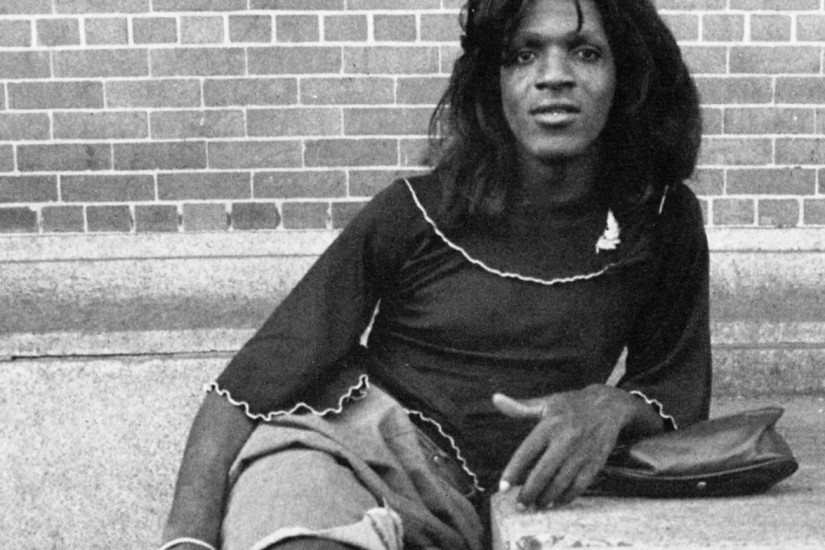 If you’ve been on social media at all during the month of June, you’ve probably seen Marsha P. Johnson’s name floating through your feeds. Johnson, a self-identified drag queen and founding member of the Gay Liberation Front, looms large in public consciousness today as the “black, bisexual trans woman, who was a sex worker, that threw a brick at a cop and started a riot against the state.” The brick, of course, is a reference to the famous Stonewall riots of June 1969, during which members of Greenwich Village’s gay community responded to a police raid on the Stonewall Inn with a series of spontaneous demonstrations. New York City’s annual LGBT Pride March, which ends near the Stonewall Inn, commemorates this action each year on the last Saturday in June, and throughout the month cities around the country hold similar events and demonstrations to celebrate this key turning point in the history of LGBT Americans. The demonstrations extend through the digital realm, and in 2018, no one has a better claim to being the face of #Pride history than Marsha P. Johnson.

Here’s the thing: Johnson did not start the riots at Stonewall. In fact, she herself reported that she had only arrived on the scene around 2 a.m., to find that “the place was already on fire” and “[t]he riots had already started.” No sources have been able to conclusively answer the question of who did begin the fighting, but accounts from the night broadly agree that violence broke out between police and protesters when a butch lesbian, handcuffed and bleeding from a head wound, fought back against the officers trying to drag her into a waiting van. She then turned to bystanders and yelled, “Why don’t you guys do something?” This was the moment, witnesses agree, that something was done. That something stretched through the night, into the next night, inflaming Christopher Street and rapidly growing, through the work of organizers like Johnson and Sylvia Rivera, into something much more — an organized front against homophobia and transphobia, the movement that today we label with words like gay liberation, LGBT rights, and Pride.

The exact identity of the lesbian whose refusal to go quietly became a national uprising of gay, lesbian, bisexual, and transgender people remains controversial. Most reports suggest that it was Stormé DeLarverie, a biracial butch lesbian and drag king known for defending the lesbians of the Village, but a sense of uncertainty hangs around the question: there is no photograph of the crucial moment, no video footage to confirm or deny this narrative; DeLarverie herself has called it into question. And in the absence of proof, Johnson’s name has risen to the top of the history.