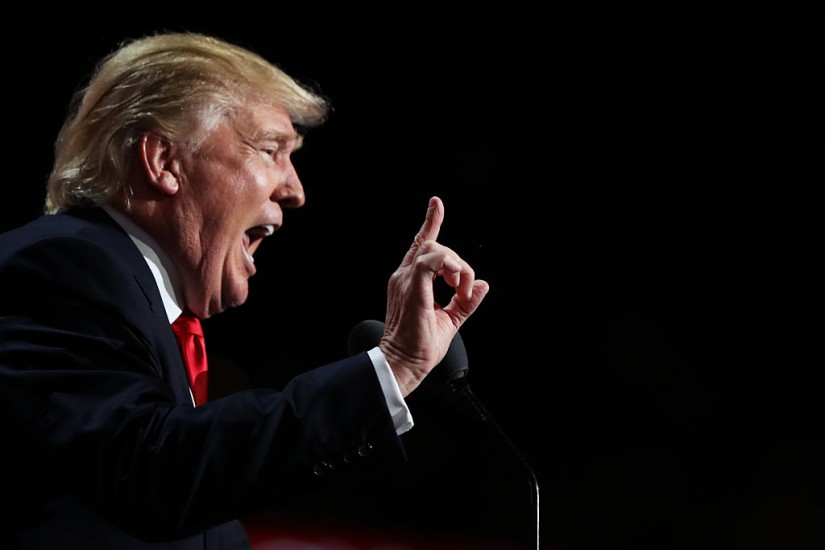 In the emergent genre of democratic prognostication, political scientists and analysts alike pair this discourse with a pious narrative of the American tradition. As Levitsky and Ziblatt write, “With the possible exception of the Civil War, American democracy has never collapsed; indeed, no democracy as rich or as established as America’s ever has. Yet past stability is no guarantee of democracy’s future survival.” Likewise, the sociologist Carlos de la Torre refers in a Times article to the long-standing “foundations of American democracy” and its “tradition of checks and balances to control political power.”

But the American political system’s stability should not be conflated with its degree of democracy. Painting our overcomplicated Madisonian system as a transcendentally democratic one requires a certain amnesia: to believe it, we must ignore the founders’ explicit antidemocratic intentions, the range of exclusions that have structured the boundaries of the demos since, and the more recent impediments to democracy designed and abetted by the very principled “moderates” to whom the authors now appeal for salvation. One might forget, from all these accounts, the Madison of The Federalist Papers who denounced any politics that gave vent to “a rage for paper money, for an abolition of debts, for an equal division of property, or for any other improper or wicked project”?—?the Madison who demanded a “total exclusion of the people in their collective capacity.”

The Trump Administration obviously poses serious threats to pluralism and to democracy in the more substantive sense. But Trump’s means of threatening democracy are features of the system, not contraventions of it. His executive orders do undermine substantive democracy, but not because they upset a delicate balance of power among branches of government or partisan political forces. The “bipartisan consensus” cast as the moral backbone of democracy has vested in the presidency inordinate war-making and surveillance powers hidden from public scrutiny and unchecked by democratic debate or accountability. From the war on terror to the deportation pipeline, from domestic spying to Wall Street’s guaranteed seat at the economic-advising table, Trump inherits a branch of government already well equipped to undermine democracy. The President and his crack squad of billionaires and white nationalists will undoubtedly turn these tools to devastating effect, as they already have. However, our critique of Trump—and our determined political resistance to Trumpism?—?should not rest on mourning a democracy we have never really achieved.

The bone of contention in all these accounts is “populism.” While Trump is seen as an exception to an otherwise democratic American tradition, he is also figured as an expression of populism’s transatlantic rise.