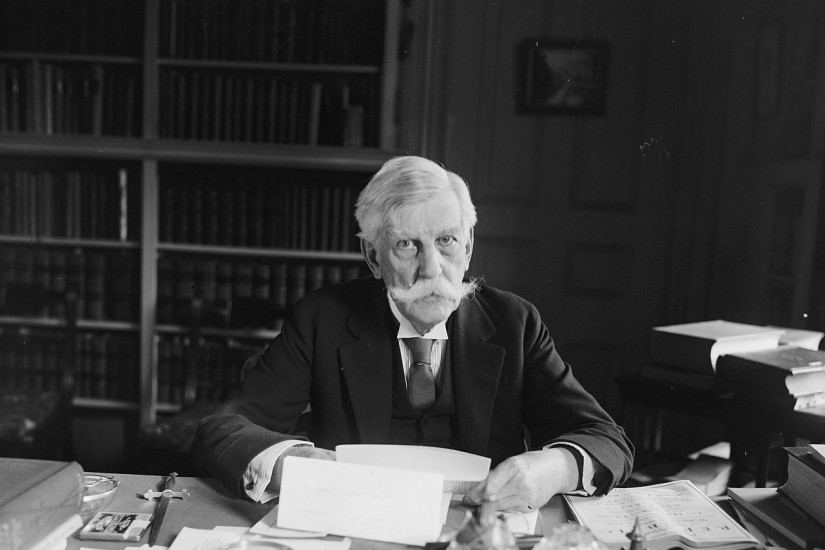 When Justice Antonin Scalia issued his scathing and bridge-burning dissent in the Supreme Court’s same-sex marriage case this summer, some observers wondered what he hoped to gain. After all, the justices in the majority had already made their decision—there was little hope of changing their minds. If anything, Scalia’s dissent, with its mocking tone and personal insults, seemed likely to alienate his fellow justices, exacerbating the already-deep divisions on the court and perhaps harming its public image. So, aside from letting off steam and repeating his well- known views, what was the point?

That question could be asked of any dissenting opinion, and it serves as the impetus for Dissent and the Supreme Court, by the distinguished legal historian Melvin Urofsky. Tracing the history of dissents from the founding era to the present, Urofsky attempts to determine what value can be found in opinions that, by definition, do not state the governing rule of law.

His conclusion is that dissents are an essential part of the “constitutional dialogue,” both within the Court and between the Court and the public, and that this dialogue is “the device by which our nation has adapted its foundational document to meet the needs” of changing times. The Constitution, in other words, is a work in progress, and dissents, like majority opinions, help determine the direction that progress takes.