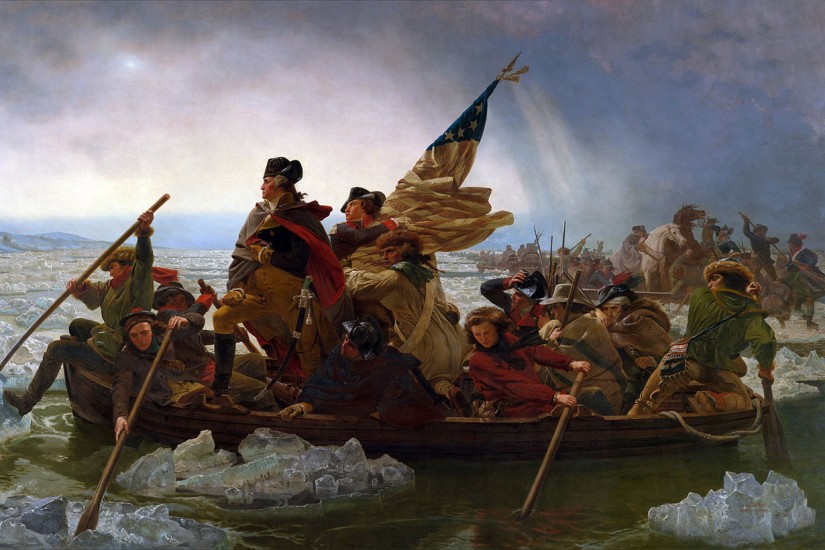 This July 4, let's not mince words: American independence in 1776 was a monumental mistake. We should be mourning the fact that we left the United Kingdom, not cheering it.

Of course, evaluating the wisdom of the American Revolution means dealing with counterfactuals. As any historian would tell you, this is a messy business. We obviously can't be entirely sure how America would have fared if it had stayed in the British Empire longer, perhaps gaining independence a century or so later, along with Canada.

But I'm reasonably confident a world in which the revolution never happened would be better than the one we live in now, for three main reasons: Slavery would've been abolished earlier, American Indians would've faced rampant persecution but not the outright ethnic cleansing Andrew Jackson and other American leaders perpetrated, and America would have a parliamentary system of government that makes policymaking easier and lessens the risk of democratic collapse.

The main reason the revolution was a mistake is that the British Empire, in all likelihood, would have abolished slavery earlier than the US did, and with less bloodshed.

Abolition in most of the British Empire occurred in 1834, following the passage of the Slavery Abolition Act. That left out India, but slavery was banned there, too, in 1843. In England itself, slavery was illegal at least going back to 1772. That's decades earlier than the United States.

This alone is enough to make the case against the revolution. Decades less slavery is a massive humanitarian gain that almost certainly dominates whatever gains came to the colonists from independence.

The main benefit of the revolution to colonists was that it gave more political power to America's white male minority. For the vast majority of the country — its women, slaves, American Indians — the difference between disenfranchisement in an independent America and disenfranchisement in a British-controlled colonial America was negligible. If anything, the latter would've been preferable, since at least women and minorities wouldn't be singled out for disenfranchisement. From the vantage point of most of the country, who cares if white men had to suffer through what everyone else did for a while longer, especially if them doing so meant slaves gained decades of free life?