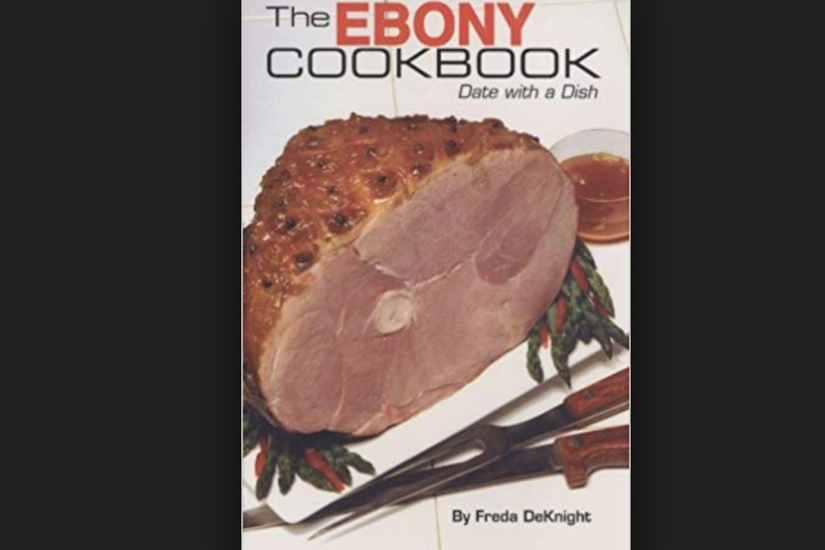 But now, after delving into the history of food journalism, I understand that the food pages of newspapers, initially called “The Women’s Pages,” were probably some of the first feminist and intersectional writing my Nani ever read. Scholar Kimberly Voss writes in her history of women in food journalism that one of the first of these food sections was published by the Milwaukee Journal in November 1882. “Women and the Home — HER DAILY PAGE” mostly included recipes, such as for boiling corn beef or making a wine pudding sauce. Moving into the early 1900s, there were increasing examples nationwide, reflecting culinary trends of the time and particular region. And almost exclusively the journalists researching and writing these pages were women, extraordinary when so few women worked outside of the home, and fewer in professional roles.

While, of course, these newspapers more broadly reflected the sexism and racism of the time, these women-led sections contained burgeoning progressive thinking around the expansion of societal roles for women and minorities. In one example, Voss found that in 1915 the Picayune newspaper in New Orleans published Creole recipes that the editor said were passed down from Creole cooks themselves. This was among the first acknowledgments, in publications written by, and geared toward, white readers, emphasizing the validity and value of non-Eurocentric foodways and recognizing marginalized cooks as experts.

While women were the primary writers and editors of these pages, World War II brought even more women into journalism, and into a wider variety of news sections. When, after the war, male journalists returned to their previous roles, women who had been writing and editing more hard-hitting stories were often forced back into the women’s and food pages. Newly empowered, many of the women helming these departments by the end of the 1940s conceived of ways to evolve their coverage. Themes around women entering the workforce, grocery prices, wages, nutrition, food safety, and hunger seeped into the pages. Their efforts were largely ignored by — and their offices sometimes geographically distant from — other more “serious” sections of the newspaper. This de facto independence allowed many of the female editors — largely college educated with serious credentials — to have freedom over the topics they covered.