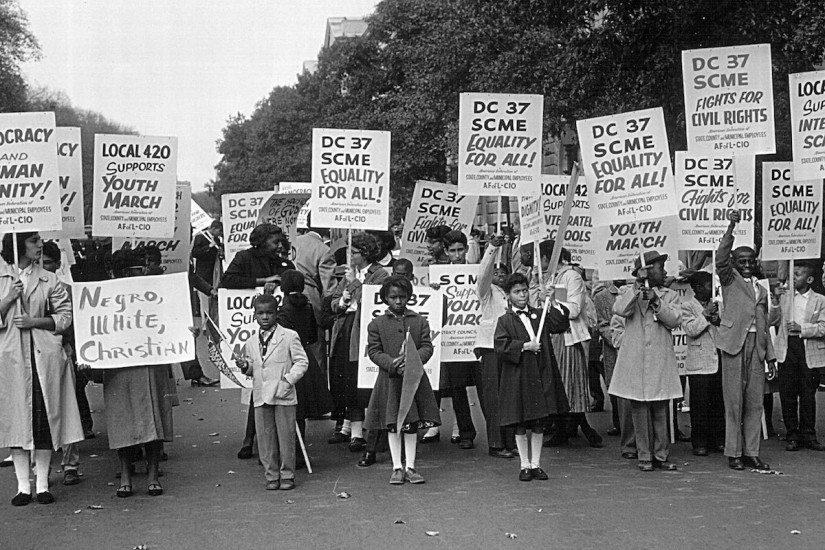 As concerns over unresolved segregation have picked up steam, so too has recognition of the hard practical obstacles to educational integration. Is desegregation a feasible goal? Even some self-described integrationists voice skepticism—potentially slowing, or even derailing, momentum for integrated schools. History threatens to repeat itself, with frustrated advocates accepting segregation as inevitable and refocusing, as many did in the '90s, only on providing better education in racially isolated environments. But this would be a mistake.

No obstacle to school desegregation is greater, or has been more frequently cited, than racially divided housing patterns. The basic issue is simple: Segregated neighborhoods tend to produce segregated schools. If most of a school district's population is black or Hispanic, most of its schools probably will be too.

This relationship between school and housing segregation has long been the bugbear of integration efforts, though for slightly different reasons than today. During the 1970s, when courts across the country tried to dismantle segregated districts, education officials pointed to housing patterns as a reason they couldn't be held legally responsible for the demographics of their schools. The Supreme Court agreed, in part. It called school segregation that arose out of living patterns "de facto segregation," and argued that it represented private activity that shouldn't be corrected by government action. The role of the courts, it said, was to eliminate the effects of officially sanctioned discrimination, not to engage in racial balancing for its own sake.

But recent work has helped expose the government's pivotal (and heretofore frequently overlooked) role in the creation of housing segregation. In 2014, as part of an explosive Atlantic cover story, Ta-Nehisi Coates traced how the government redlined black neighborhoods and denied their inhabitants good mortgages, trapping residents in place. This year, Richard Rothstein followed up on Coates' work with The Color of Law, a book that takes aim at the myth that racialized living patterns are the result of individual choices. Instead, he shows, they are mainly the product of government policies developed to maintain the racial character of neighborhoods….