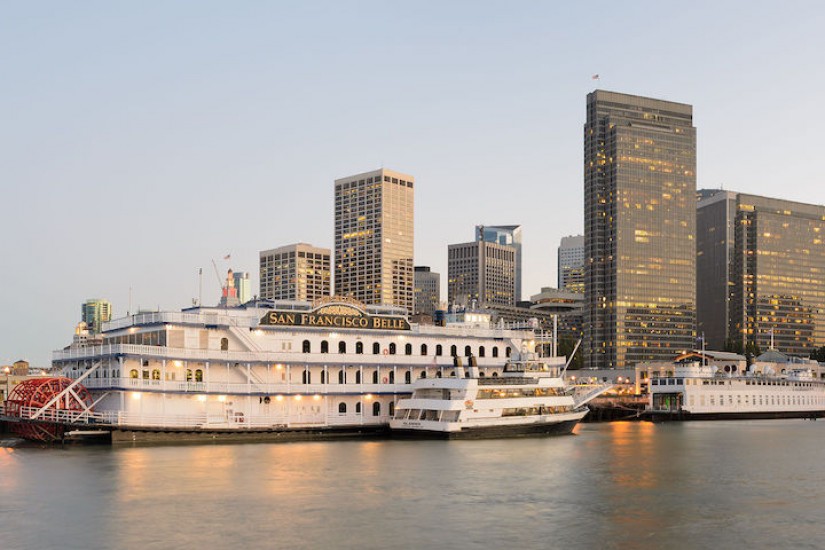 What is it about the area that allowed it to create such an advantage in high-tech industries?

It’s always had a very high component of skilled labor. It always had tons of capital—it really was the number-two financial center in the country since World War II. And that had always supported new industries. There’s a certain social culture of openness and opportunity. It really goes back to the Gold Rush. This is something that runs very deep in the Bay Area, and California as a whole.

The Bay Area is a major tech economy, but not a one-industry economy, the way steel was to Pittsburgh or autos were to Detroit. Talk more about that breadth.

It’s much more on the New York model or even the Chicago model than some of these more one-horse places. It is “Tech Town,” the most dominated by the tech industry of any place in the world. But at the same time, it has this long history of manufacturing, especially related to agriculture, as well as mining and canning and food production.

Because of higher education and research, it developed biotech ahead of everybody. This is where the beginnings of gene splicing [were] done. So we have this huge medical-tech and health-service complex; [a] higher-education complex. And then a surprising amount of logistics, because of the Port of Oakland. San Francisco was the biggest port on the West Coast up until World War II. And then Oakland took over as one of the major container ports for many years, with all the associated warehousing and transport. That’s still pretty big.

And the tech industry is itself different because it is so fertile in terms of the potential uses of electronics and chips—that we could go from chip-making to the internet is a huge leap. And then you could leap into the software of the internet and social media and all the rest.