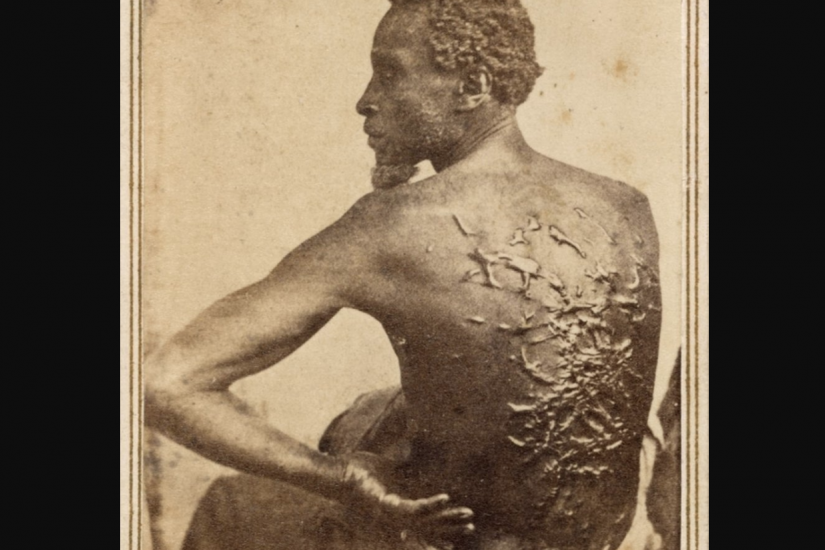 A certain resistance to discussion about the toll of American slavery isn’t confined to the least savory corners of the Internet. Last year, in an unsigned (and now withdrawn) review of historian Ed Baptist’s book The Half Has Never Been Told, the Economist took issue with Baptist’s “overstated” treatment of the topic, arguing that the increase in the country’s economic output in the 19th century shouldn’t be chalked up to black workers’ innovations in the cotton field but rather to masters treating their slaves well out of economic self-interest—a bit of seemingly rational counterargument that ignores the moral force of Baptist’s narrative, while making space for the fantasy of kindly slavery. In a June column on the legacy of Robert E. Lee that was otherwise largely critical of the Confederate general, New York Times op-ed columnist David Brooks wrote that, though Lee owned slaves, he didn’t like owning slaves—a biographical detail whose inclusion seemed to imply that Lee’s ambivalence somehow made his slaveholding less objectionable. And in an August obituary of civil rights leader Julian Bond, the Times called his great-grandmother Jane Bond “the slave mistress of a Kentucky farmer”—a term that accords far too much agency to Bond’s ancestor and too little blame to the “farmer” who enslaved her.

While working on our Slate Academy podcast, The History of American Slavery, we encountered many types of slavery denial—frequently disguised as historical correctives and advanced by those who want to change (or end) conversation about the deep impact of slavery on American history. We’d like to offer counterarguments—some historical, some ethical—to the most common misdirections that surface in conversations about slavery.