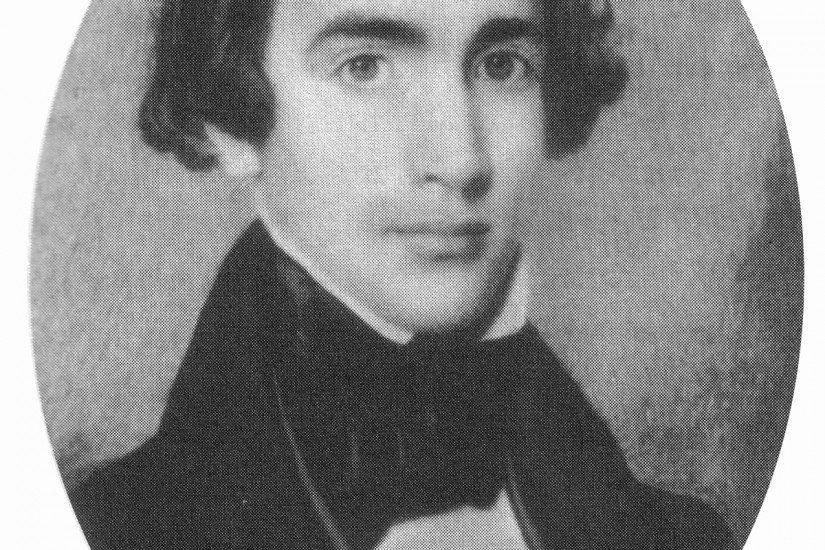 Speed intensely idealized the impressive, articulate and very funny Lincoln, who in turn felt safe opening up to his younger friend. They shared that common bed for nearly four years, though all the evidence suggests their relationship was not sexual. It was, instead, a paradigmatic 19th-century male friendship: close, even loving, as each young man sought solace in their anxious, confused attempts at wooing women.

Lincoln especially struggled with intimacy. His first love, Ann Rutledge, had died suddenly in 1835, leaving him distraught. When he moved to Springfield, Lincoln was not in a good place. But he was still hopeful for love.

In late 1839, 21-year-old Mary Todd moved to Springfield from Lexington, Kentucky (likely to escape the stepmother she despised). Mary moved in with her older sister, Elizabeth Edwards, and her husband, Ninian, in their imposing mansion. A sprightly, appealing woman, Mary was fluent in French, could cite long passages of poetry from memory, had an excellent sense of humor and closely followed politics.

Lincoln met her at a soiree in the Edwards’ mansion – he often attended these events with Speed – and became immediately enchanted with Mary. That winter Lincoln seriously courted her. By the following summer, the two were engaged to be married, with a date set for Jan. 1, 1841.

But in a move that has baffled historians, Lincoln broke off the engagement in late December 1840 and fell into a suicidal depression. Bedridden, he was prone to hallucinations, and his friends were worried enough to hide his razor. He was, in the words of his friend, future law partner, and eventual biographer William H. Herndon, “crazy as a loon.”

What historians haven’t noted – and what I was able to discover in the course of my research – is that Speed, whose father had died in the spring of 1840, had been planning to return to Louisville, Kentucky, to straighten out the affairs of the family’s large plantation. In August and September, Speed began to post notices in the local paper, calling in his debts as he prepared to sell his store and return to Louisville.

Speed ended up not leaving until the spring of 1841. But in the fall of 1840, as his marriage to Mary Todd approached, Lincoln lived with the prospect of losing his best friend. My argument is that Lincoln became confused – even panicked – at the looming loss of Speed coupled with the fast-approaching wedding date. He spiraled and, without warning, suddenly broke off his engagement with Mary.