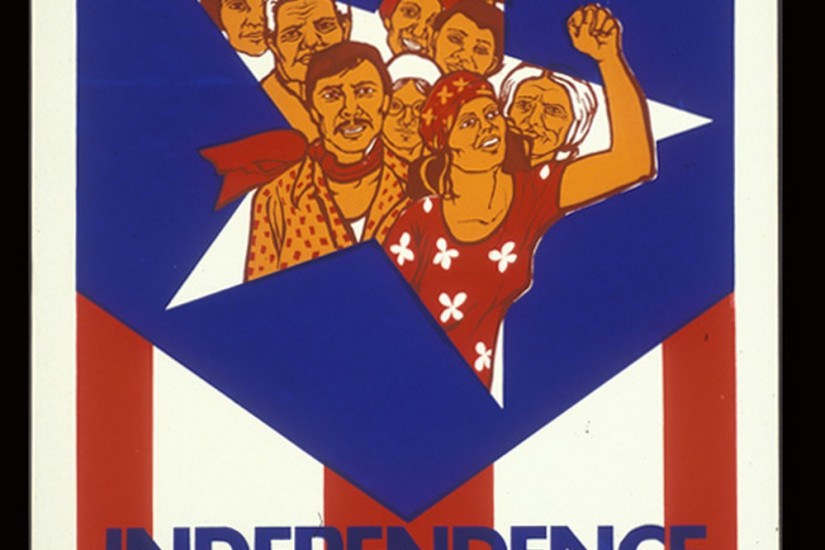 Contrary to what many people believe, the Jones Act, which Congress passed 100 years ago, was neither the first nor last citizenship statute for Puerto Ricans. Since 1898, Congress has debated 101 bills related to citizenship in Puerto Rico and enacted 11 overlapping citizenship laws. Over time, these bills have conferred three different types of citizenship to persons born in Puerto Rico.

I’m part of an ongoing collaborative project that seeks to document and clarify the laws around citizenship for Puerto Ricans. For the first time, we’re making available to the public all citizenship legislation that has been debated between 1898 and today in a web-based archive.

These archives show that U.S. law still describes Puerto Rico as an unincorporated territory that can be selectively treated as a foreign country in a constitutional sense. This contradiction is at the heart of a range of discriminatory laws and policies used to govern Puerto Rico and the more than 3.5 million U.S. citizens living on the island.