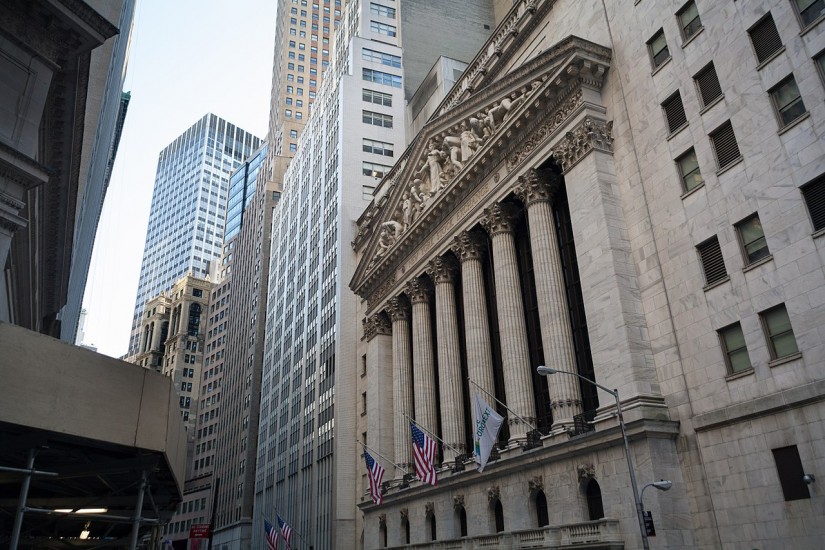 Sometimes you don’t know how deep the hole is until you try to fill it. In 2009, staring down what looked to anyone with a calculator like the biggest financial crisis since 1929, the federal government poured $830 billion into the economy — a spending stimulus bigger, by some measures, than the entire New Deal — and the country barely noticed.

It registered the crisis, though. The generation that came of age in the Great Depression was indelibly shaped by that experience of deprivation, even though what followed was what Henry Luce famously called, in 1941, “the American Century.” He meant the 20th, and, to judge from our present politics, at least — “Make America Great Again” on one side of the aisle; on the other, the suspicion that the president is a political suicide bomber, destroying the pillars of government — he probably wouldn’t have made the same declaration about the 21st. A decade now after the beginning of what has come to be called the Great Recession, and almost as long since economic growth began to tick upward and unemployment downward, the cultural and psychological imprint left by the financial crisis looks as profound as the ones left by the calamity that struck our grandparents. All the more when you look beyond the narrow economic data: at a new radical politics on both left and right; at a strident, ideological pop culture obsessed with various apocalypses; at an internet powered by envy, strife, and endless entrepreneurial hustle; at opiates and suicides and low birthrates; and at the resentment, racial and gendered and otherwise, by those who felt especially left behind. Here, we cast a look back, and tried to take a seismic reading of the financial earthquake and its aftershocks, including those that still jolt us today.