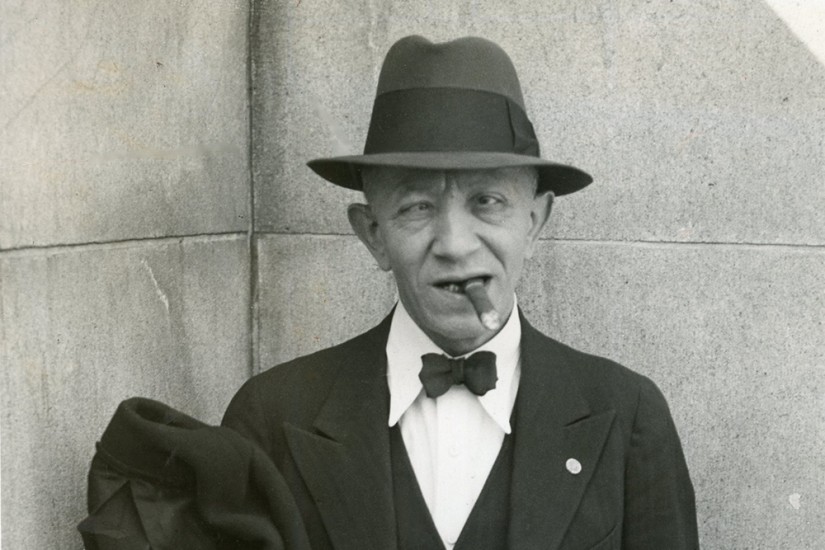 After a stint as a copy boy for the Sun, Zeltner pursued a more lucrative freelance career, placing amusing local stories in the New York Herald, the New York Tribune, and the Daily News, as well as in the Yiddish papers. Bilingual in Yiddish and English, he became the most trusted tipster for a now predominantly Jewish neighborhood. Its ethnicity had shifted when almost two million Jews passed through Ellis Island between 1880 and 1924. Three quarters of them settled in New York City, and most found a first home on the Lower East Side—including all four of my grandparents.

The Associated Press was formed in 1846 thanks to the rise of the telegraph, and by the Civil War news might be syndicated nationally. After the mass of Jews arrived, newspaper readers across the United States soon expected humor in stories coming from looked-down-upon immigrants trying to better themselves on the Lower East Side.

Zeltner took it upon himself to become Lynch’s heir apparent (and make more money) by focusing on a fresh crop of local players. With national syndication, Zeltner’s stories had greater impact than Lynch’s. Zeltner worked two ways, either charging other writers for access to a story or by writing it himself and then placing it. Even if he didn’t expect the national coverage he got for his new batch of street mayors—including John Leppig, mayor of Avenue A, and Louis Cohen, mayor of Seventh Street—he wouldn’t have been surprised that the local mayor concept worked on his Lower East Side streets. The immigrant community had no society columns, and just as a gentleman on Fifth Avenue might want to read who was making the biggest donations, those living below Fourteenth Street were fascinated by men with financial power living among their families.

“New York is the greatest city in the world,” Wireless Louie explained to another reporter amused by his ability to place stories when others were left frustrated. “But in reality, it is a lot of small towns knit together—only we must call them neighborhoods. We must keep the neighborhood spirit.”

When choosing block mayors, Zeltner looked for the men with the best backstories to capitalize on; all appreciated the significant free press and proof of their influence. The more colorful the man anointed, the better. Colorful sold papers. Colorful brought even more useful friends.

Perhaps the most flamboyant of the new bunch of street mayors was Stitch McCarthy, the mayor of Grand Street. McCarthy was a five-foot-tall cross-eyed Romanian Jew born Samuel Rothberg, always seen with a cigar in his mouth. He had arrived in New York at age five and was working by age six, growing up in the unsavory Mulberry Bend where Gangs of New York was set. By his teen years, Rothberg was tough as nails. He ran a newsstand at Broad and Wall streets in lower Manhattan, using his fists to claim his choice location.