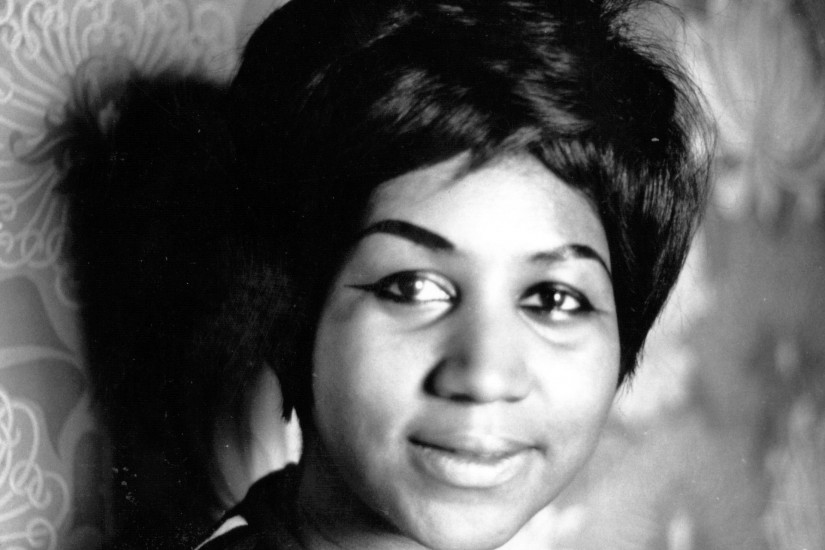 If there’s one aspect of Franklin’s story that I think is often overlooked, particularly by younger generations, it’s just how huge she was. In the late 1960s—a period that we can generally agree was pretty great for music—Aretha Franklin was probably the most famous solo artist on earth. Poets and essayists rhapsodized over her. In June 1968, she appeared on the cover of Time magazine. She would get incessantly name-dropped in contexts that had almost nothing to do with music, simply because she was all anyone wanted to talk about. She released a recording of “Let It Be” before the Beatles had released theirs, because Paul McCartney had sent Jerry Wexler an acetate demo of the song in hopes she’d sing it. She of course continued to make astonishingly great music well into the 1970s, particularly the live gospel double-LP Amazing Grace from 1972, a hugely ambitious and deeply personal piece of work that became the highest-selling album of her career. These years also found Franklin foregrounding her own political commitments more explicitly, frequently expressing solidarity with civil rights activists and cultural-nationalist movements and gravitating toward material that emphasized these stances. (Her 1972 recording of Nina Simone and Weldon Irvine’s “(To Be) Young, Gifted and Black,” found on the phenomenal album that bears its name, is one of Franklin’s most powerful performances.)

Even at the height of her stardom, a lot of people got Aretha Franklin wrong. She was often held up as both singular emblem and apotheosis of an entire black musical tradition, and (usually white) writers tried to force her into the mold of stereotypical beliefs of what that tradition was, often through a romantic exoticism rife with racist fantasies of social and emotional pathology. This type of writing stung and deeply angered Franklin—not only because it was condescending and presumptuous, but also because it was simply incorrect. Franklin wasn’t some idealized stereotype magically brought to life, but rather a testament to a rich multiplicity of black American life that many white commentators—even well-meaning ones—have long tended to ignore. Here was a young woman whose trajectory had gone from prodigy to showbiz kid to pro’s pro to has-been to superstar, all before her 25th birthday. Aretha Franklin wasn’t some mystical vessel but rather a cosmopolitan and fully formed artist in devastating command of her craft. She was exceptional in every sense, and had become that way through a combination of genius and her own tireless work.