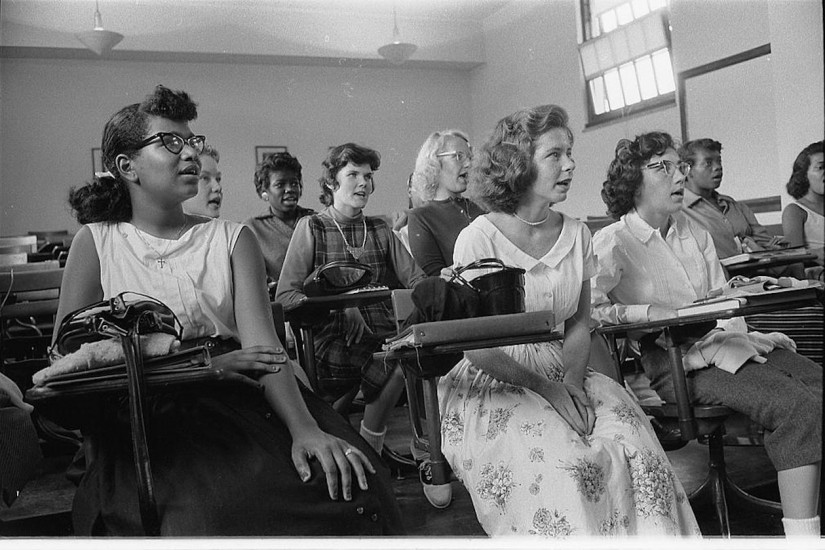 Melinda D. Anderson: The traditional narrative surrounding the history of school integration is filled with fearless NAACP attorneys, well-timed lawsuits, and national civil-rights leaders. As you write, this history is not incorrect. But in what ways is it incomplete?

Vanessa Siddle Walker: To overturn Plessy v. Ferguson—the 1896 Supreme Court case upholding the separate-but-equal doctrine—you have to have access to the people in the South. But if you’re in the NAACP’s national office in New York, how do you know who in the South will be a plaintiff? How do you launch a movement when you can't really work well in the South because of the hostile climate? At the same time, black teachers in the South have data on school conditions and teaching resources and they know the plaintiffs, but they can’t let it be known that they’re part of the movement or they’ll lose their jobs. So it’s a perfect partnership. Black educators called themselves hidden provocateurs—these are the people figuring out, on a local level, how to provoke change and maneuver to get better facilities and more funding. To have it publicly known would undermine what they were trying to do. The generations of black people who followed learned the script that they wanted us to know.

Anderson: Black citizens who challenged Jim Crow segregation by rejecting racial subordination faced violence, intimidation, and economic ruin. Talk about the personal and emotional costs borne by black educators who were fighting for black children during the civil-rights era.

Walker: There are obvious losses—black teachers were fired and demoted. Wonderful black principals were put in charge of running school buses. They were humiliated because they had once been leaders in their communities. Some of them had to relocate and move north. But there are costs that we forget—like losing control over what black children learned.