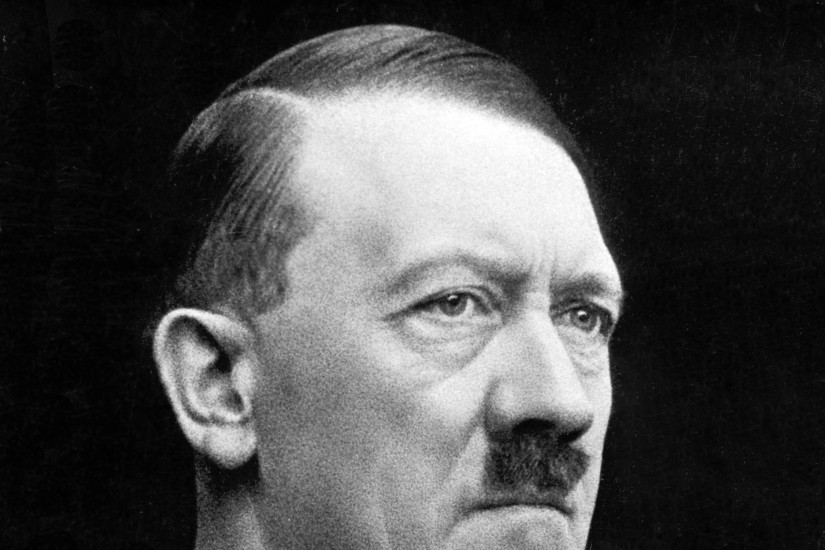 Adolf Hitler believed that the racial struggle for survival was a German campaign for dignity, and the restraints were not only biological but British. The world political economy of the 1920s and 1930s was, as Hitler understood, structured by British naval power. British advocacy of free trade, he believed, was political cover for British domination of the world. A prosperous Germany required exchange with the British world, but this trade pattern could be supplemented, thought Hitler, by the conquest of a land empire that would even the scales between London and Berlin. Once it had gained the appropriate colonies, Germany could preserve its industrial excellence while shifting its dependence for food from the British-controlled sea lanes to its own imperial hinterland.

It was reassuring to Hitler that such an alteration of the world order, such a reglobalization, had been achieved before, in recent memory. For generations of German imperialists, and for Hitler himself, the exemplary land empire was the United States of America.

America taught Hitler that need blurred into desire, and that desire arose from comparison. Ideas of how life should be lived escaped measures such as survival, security, and even comfort as standards of living became comparative, and as comparisons became international. “Through modern technology and the communication it enables,” wrote Hitler, “international relations between peoples have become so effortless and intimate that Europeans—often without realizing it—take the circumstances of American life as the benchmark for their own lives.”

Globalization led Hitler to the American dream. In American idiom, this notion that the standard of living was relative, based upon the perceived success of others, was called “keeping up with the Joneses.” Behind every imaginary German racial warrior stood an imaginary German woman who wanted ever more. In his more strident moments, Hitler urged Germans to be more like ants and finches, thinking only of survival and reproduction. Yet his own scarcely hidden fear was a very human one, perhaps even a very male one: the German housewife. It was she who raised the bar of the natural struggle ever higher. Before the First World War, when Hitler was a young man, German colonial rhetoric had played on the double meaning of the word Wirtschaft: both a household and an economy. German women had been instructed to equate comfort and empire. And since comfort was always relative, the political justification for colonies was inexhaustible.