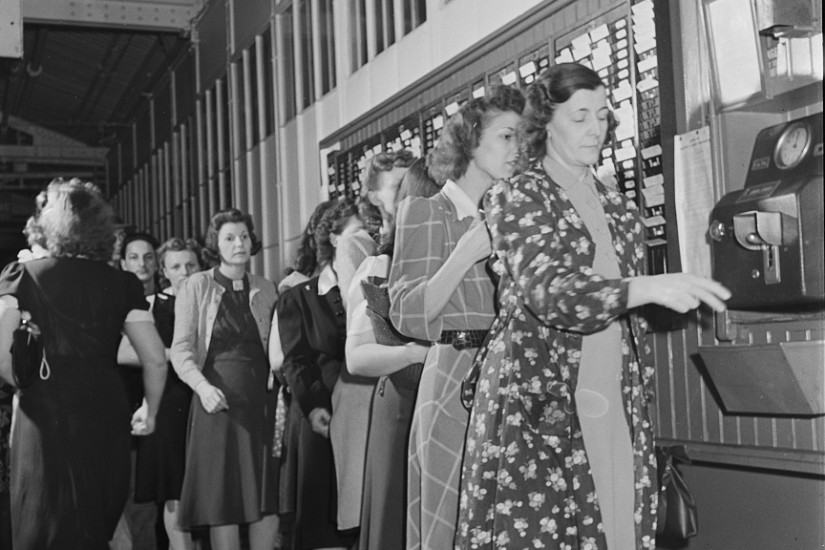 In 1911 a congressional special committee convened to investigate the impact of new business practices on the lives of workers. Of particular interest to the committee was something called scientific management, a technique that sought to measure and improve worker productivity. The system’s most vocal proponent, a mechanical engineer named Frederick Winslow Taylor, had just published his magnum opus, The Principles of Scientific Management. Taylor’s work would become an inspirational touchstone for the management profession. Indeed, his influence continues today. Articles profiling management pioneers often begin with him, lauding his efforts to apply precise metrics to even basic processes.

However, when Taylor and others were called to testify in 1911, the tone was far from inspirational. And scientific management’s critics gestured to a very different point of reference—slavery. An experienced iron worker from the Watertown Arsenal in Massachusetts told the committee that scientific management felt to him “as if it is getting down to slavery.” Managers, he said, exerted extreme control, “following you when you are at your job . . . and with a stop watch stand over you while you bend down to pick up a few rods. . . . This is too much for a man to stand.” The head of a machinists’ union argued that the system had “reduced the men to virtual slavery, low wages,” and that it had “engendered such an air of suspicion among the men that each man regards every other man as a possible traitor or spy.” At the close of the hearings, though the committee took little action, it agreed that elements of the system acted “the same as a slave driver’s whip on the negro, as it keeps him in a constant state of agitation.”

Of course, the ticking of a stopwatch is wildly different from the lash of the whip—or a whip and a watch used in tandem, as was the case on some plantations. But there is nonetheless something revealing and deeply troubling about the analogy, particularly because proponents of scientific management sometimes used the language of slavery as well—and not to condemn the system but to praise it.