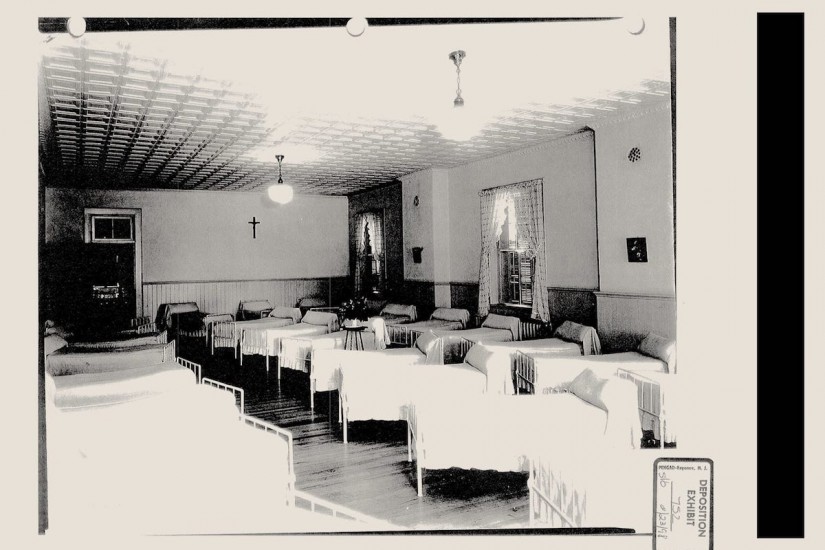 I watched the deposition — all 19 hours of grainy, scratchy videotape — more than two decades later. By that time sexual abuse scandals had ripped through the Catholic Church, shattering the silence that had for so long protected its secrets. It was easier for accusers in general to come forward, and easier for people to believe their stories, even if the stories sounded too awful to be true. Even if they had happened decades ago, when the accusers were only children. Even if the people they were accusing were pillars of the community.

But for all these revelations — including this month’s Pennsylvania grand jury report on how the church hid the crimes of hundreds of priests — a darker history, the one to which Sally’s story belongs, remains all but unknown. It is the history of unrelenting physical and psychological abuse of captive children. Across thousands of miles, across decades, the abuse took eerily similar forms: People who grew up in orphanages said they were made to kneel or stand for hours, sometimes with their arms straight out, sometimes holding their boots or some other item. They were forced to eat their own vomit. They were dangled upside down out windows, over wells, or in laundry chutes. Children were locked in cabinets, in closets, in attics, sometimes for days, sometimes so long they were forgotten. They were told their relatives didn’t want them, or they were permanently separated from their siblings. They were sexually abused. They were mutilated.

Darkest of all, it is a history of children who entered orphanages but did not leave them alive.

From former residents of America’s Catholic orphanage system, I had heard stories about these deaths — that they were not natural or even accidents, but were instead the inevitable consequence of the nuns’ brutality. Sally herself described witnessing at least two incidents in which she said a child at St. Joseph’s died or was outright murdered.

It’s likely that more than 5 million Americans passed through orphanages in the 20th century alone. At its peak in the 1930s, the American orphanage system included more than 1,600 institutions, partly supported with public funding but usually run by religious orders, including the Catholic Church.