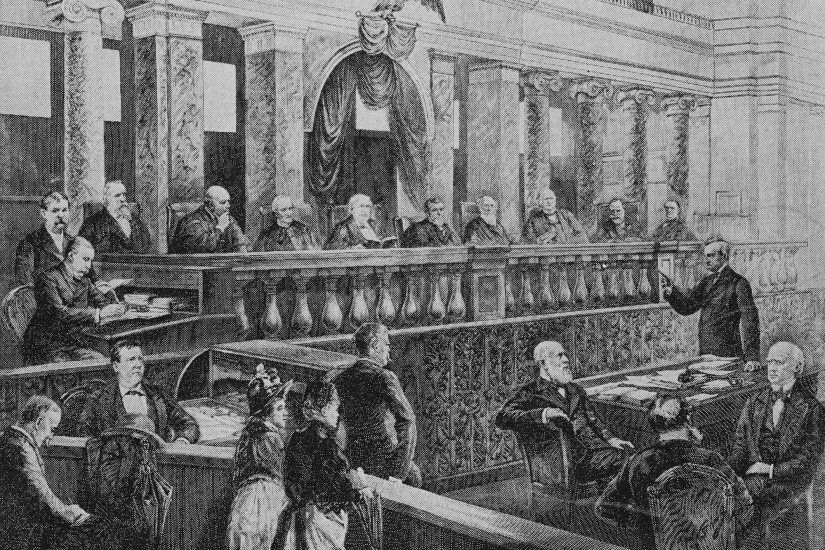 The justices of the Redemption Court “had a very limited and restricted view of racial justice. They lacked imagination, and because their view was so limited, they ended up destroying Reconstruction,” says Anderson Francois, the director of the Civil Rights Clinic at NYU. “In the travel-ban case, Roberts tries to pull the same stunt, pretending not to know or understand the social context in which Trump ran and which he has used to govern. The Trump administration, without exaggeration, is committed to maintaining some form of white supremacy and white control.”

In the short term, that means that in states where Republicans dominate the government, women and religious and ethnic minorities will find their rights further curtailed. Where it is necessary to restrict the electorate in order to maintain political dominance, Republicans will be able to do so without much interference. This will not be a simple matter of reasserting states’ rights. If the past is any guide, Republicans will find the lure of using federal power to impose their ideological goals on the blue states that choose to reject them difficult to resist, should they even attempt to resist it.