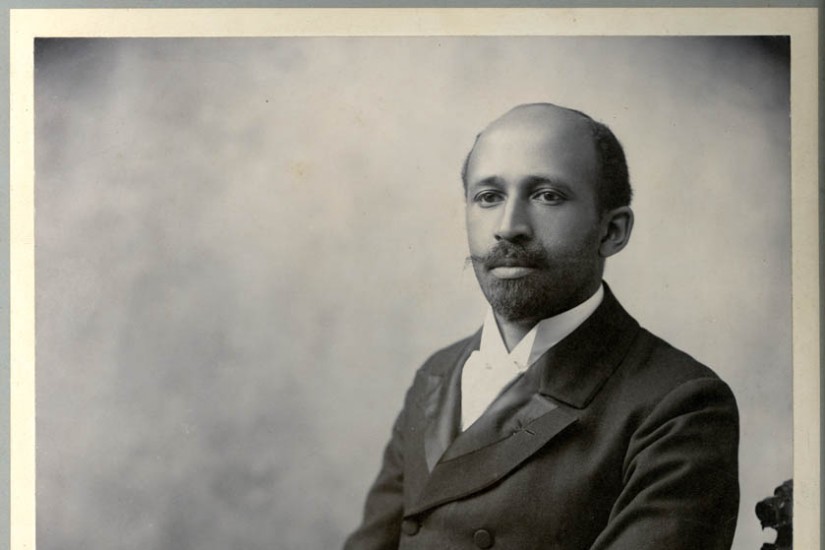 Shortly before his death, Du Bois wrote, “I know the United States. It is my country and the land of my fathers. It is still a land of magnificent possibilities.” But he also accused the nation of “selling its birthright” and “betraying its mighty destiny.”

In 1961, as an act of defiance, Du Bois joined the Communist Party and left the United States for Ghana at the invitation of President Kwame Nkrumah. Africa, not America, would be his final resting place.

Du Bois would surely be disgusted by our current moment of democratic despair, a period of staggering ethical corruption, moral mendacity and political cruelty, with racism at its core. But he wouldn’t be the least bit surprised — and neither should we.

Donald Trump and what he has wrought are symptomatic of the deeper cancer of white supremacy that has been present in America since its founding. From the perspective of black folk, as Du Bois brilliantly and consistently demonstrated, democracy has always been in a state of crisis. Trump is both the mirror and our historical reckoning.

As each day seemingly marks the continued erosion of our democracy, it is easy to be disillusioned. Du Bois died disillusioned, exiled from the land of his birth and treated as a political pariah. However, he continued to believe not in systems and parties, but in people. And he always maintained his faith in black people to live, love and fight to make the democratic ideal of America a reality, a faith that inspires from the grave.

So it was fitting that on Aug. 28, 1963, just hours after Du Bois’s passing, some 250,000 people gathered on the Mall for the March on Washington for Jobs and Freedom. In his remarks to the crowd announcing Du Bois’s death, NAACP Executive Secretary Roy Wilkins said, “It is incontrovertible that at the dawn of the 20th century his was the voice that was calling to you to gather here today in this cause.”

In today’s 21st-century struggle for democracy, and at this present dangerous time, Du Bois’s voice continues to call to us. We ignore it at our own peril.