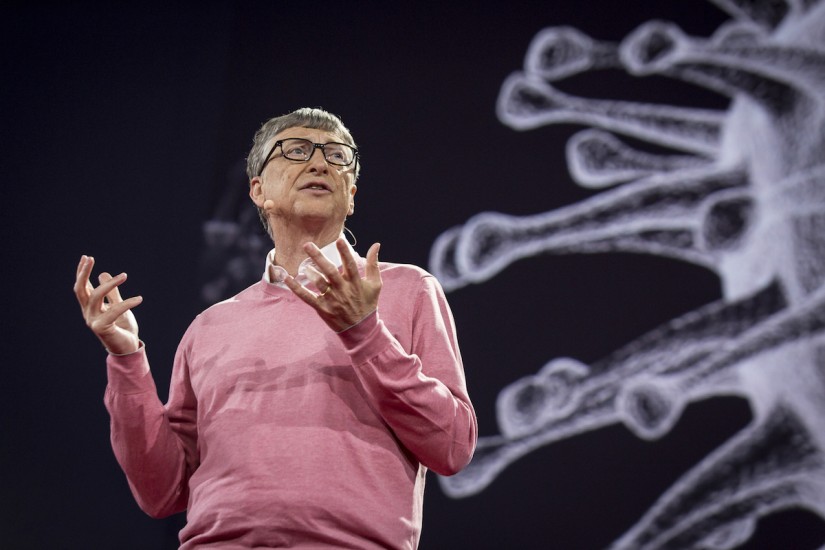 Is capitalism immoral? Bill Gates, the second-richest man in the world, doesn’t believe that it has to be. In a recent interview, Gates argued that anyone with money has an ethical responsibility to do something positive with it. “Once you’ve taken care of yourself and your children, the best use of extra wealth is to give it back to society.” Gates himself lives this approach, recently giving away $4.6 billion in Microsoft shares to his philanthropic organization, the Bill and Melinda Gates Foundation. “We are impatient optimists,” its webpage declares, “working to reduce inequity.”

Back in 2014, after reading Thomas Piketty’s Capital in the Twenty-First Century, Gates said he agreed that economic inequality was the central problem of our time. “However,” wrote Gates, “Piketty’s book has some important flaws.” According to Gates, ethical consumption and philanthropy—not Piketty’s preferred method of global taxation—were the best means to address inequality. Gates thinks we can invest in charities the same way we invest in any other business: using financial tools to maximize the profitability of philanthropic ventures that reduce inequality. Those fond of neologisms have dubbed Gates’s approach “philanthrocapitalism.” But there’s a much older term to use: moral economy.

From the eighteenth-century birth of humanitarianism to the rise of nineteenth-century philanthropy, market-based capitalism has long inspired vociferous claims that its most successful players should defend a globally minded morality. The invisible hand of the market, historian Thomas Haskell (quite controversially) argued, was both an economic mechanism and a form of social discipline. Likewise, in the second half of the nineteenth century, industrial capitalists like the steel magnate Andrew Carnegie used their wealth to fund philanthropic ventures. “[T]he millionaire will be but a trustee of the poor,” Carnegie wrote in his 1889 essay “The Gospel of Wealth.”

But this gentle, internal critique of capitalism has not been the only vision for a moral economy, and sharper critiques have not always been subsumed to utilitarian metrics and paternalism. Tim Rogan’s The Moral Economists seeks to recover one such alternative. He wants us to consider a forgotten tradition of radical thought that looked beyond the material effects of capitalism and focused on the moral and spiritual aspects of our economic lives. “We are the poorer intellectually, culturally, and even politically,” says Rogan, “for the disappearance of that alternative.”