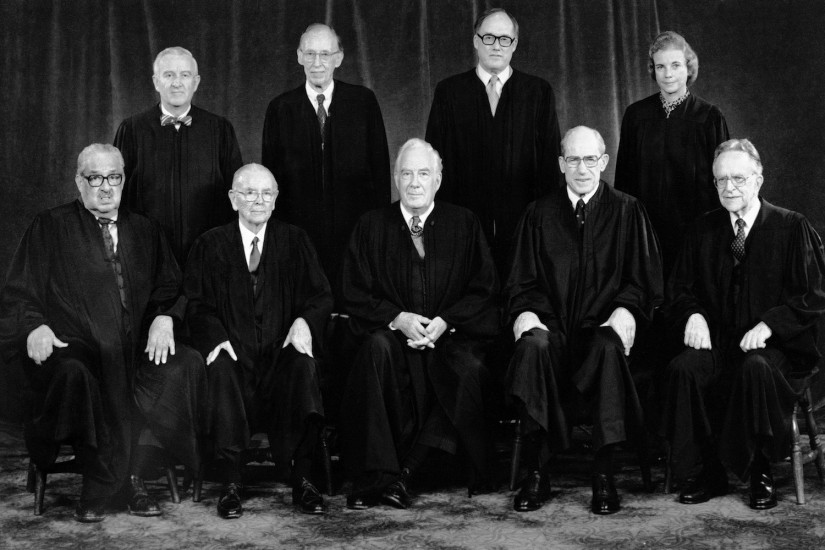 American politics has always been profoundly divided along class lines. Today’s disproportionate representation of the wealthy amplifies this. Since 1980, we have seen substantial cuts in public higher education, a growth in income inequality, the stagnation of wages, and a halving of the top marginal tax rate. The cost of class entrenchment is a Bosses’ Republic.

The influence that wealth exercises over politics is not a matter of bribes, but rather structural and social. It is structural because many lawmakers are either white-collar professionals or wealthy, and also because the high cost of political campaigns requires constant infusions of money, and politicians and their staffers cannot afford to forget who has it. It is social because, thanks to the structural intertwining of money and power, those who hold power know, listen to, care about, and identify with those who have money—that is, people like themselves.

The gap between the reality of class entrenchment and the Supreme Court’s rhapsodizing about political spending as the heart of self-rule is what makes the weaponized First Amendment ideological in the worst sense. This jurisprudence actively obscures how class entrenchment in America’s legislative branch poses a threat to democratic self-rule. By doing so, it also deepens the problem, both by denying the existence of the basic conflict in capitalist democracies between organized money and organized people, and by taking a side in that conflict to protect and increase money’s power.

Despite the Court’s high-minded ideas about letting the people rule, there is no such thing as genuine neutrality when it comes to the interaction between economic and political power. There are only various rules for relating the two, from banning all private money in elections (one extreme) to treating elections as markets (the other). The United States right now is pretty close to the second extreme.

What progressives need to formulate in response is a constitutional vision of their own that takes economic power seriously and puts democratic power first. Democratic power is the means to foster dignified, secure lives in a community of relative equals. It does this by ensuring people what they need—health care, education, shelter, work, rest—and constraining the economic power that makes them vulnerable to insecurity and deprivation.

Democratic power can achieve this only by doing precisely what the weaponized First Amendment prohibits: actively shaping the terrain of political contests, in campaigns and unions and advertising, not to silence the wealthy per se, but to put them under the same rules as everyone else.