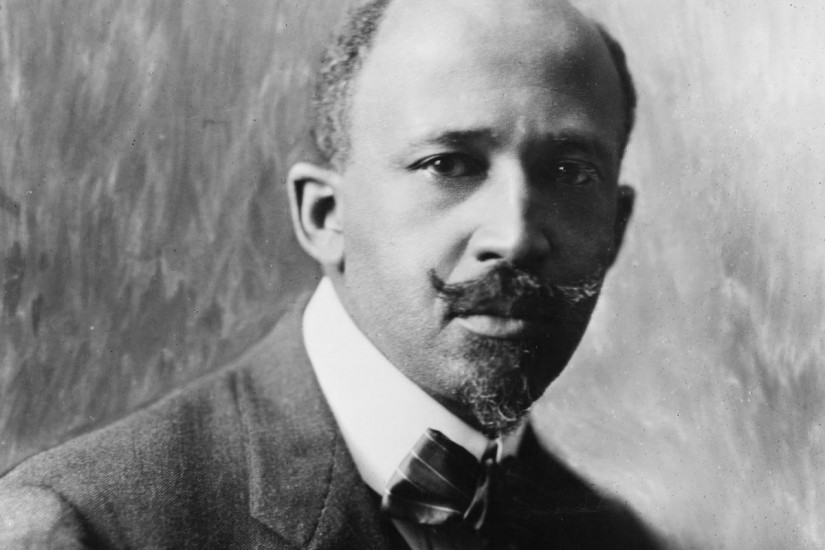 Among the elements of Du Bois’s life that King felt merited special attention was the book Black Reconstruction in America, which Du Bois had written in 1935 at the height of the Great Depression and, by 1968, was slowly gaining more attention and influence among radical historians. Black Reconstruction mattered for King because it was Du Bois’s attempt to “demolish the lie about Negroes in their most important and creative period of history.” According to the dominant telling, depicted in popular works like Birth of a Nation and scholarly works by white historians, Reconstruction had been an ignominious failure — proof that blacks couldn’t be trusted to participate in American democracy.

King knew the importance of historical narrative in giving people something to believe in. “The truths he revealed are not yet the property of all Americans,” King argued, “but they have been recorded and arm us for our contemporary battles.”

Since its release, Black Reconstruction has influenced and galvanized radical activists in the United States. Written during an era when assumptions about race and capitalism were being questioned as never before, Black Reconstruction’s Marxist framework pushed it to the center of growing debates on the Left about the past, present, and future of American political economy. More than that, however, the lessons of Black Reconstruction — that forging a radical democracy requires combating both racism and the degradations of capitalism — have informed the Left’s understanding of the Reconstruction era, and of the present, too.