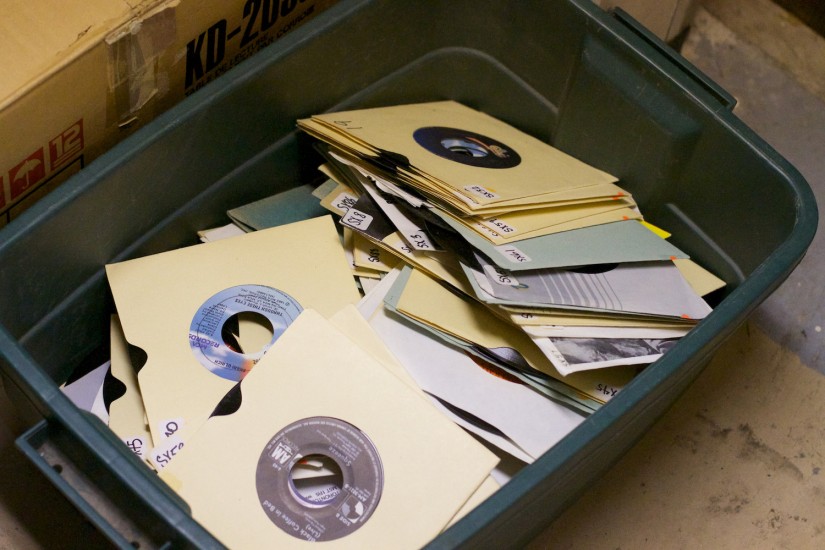 Country’s roots run earlier than rock and roll. It has never completely invested in the equation between popular music and youth culture, the equation that birthed both rock criticism and pop radio. ”Country music has always been adult music sung by adults,” says Bruce Hinton, chairman emeritus of MCA Records Nashville, in a New York Times story on modern country. By the 1980s, country music itself had reached adulthood. The decade might be the most critical moment in the music’s biography. It is when, instead of getting swept up as one among many elements in the generic landslide of pop, country music chose to continue to exist.

At that point, country and rap were aligned, on the periphery of the central canon of rock. But Pitchfork’s new list, in which rap gets a major hearing, shows how much they have diverged. Pitchfork participated in this process — its slow acceptance of rap was a public reckoning.

The year before I started college, Kanye West had put out his debut album, The College Dropout. Ironically, that album began to allow rap to take on a collegiate quality — if “backpack rap” like Jurassic 5 had previously appealed to nerds, Kanye appealed to preppies. The year I graduated, in 2009, Asher Roth put out a novelty rap single called “I Love College.” As for Kanye, he may have started as a dropout, but he proceeded to Late Registration and Graduation in short order. In 2010, Pitchfork gave a new rap album a 10.0 rating for the first time — an honor previously reserved mostly for Radiohead. It was Kanye West’s My Beautiful Dark Twisted Fantasy. He was a college graduate now.

After this shift — one that shocked many readers — Pitchfork continued to make a valuable adjustment to the canon by reviewing previously released albums. Today, rap classics like Ghostface Killah’s Supreme Clientele hold the full scores they were once denied. The site started doing a year-end roundup in 1999, but a list of The 50 Best Albums of 1998 was published in 2018, giving Outkast’s Aquemini the top slot. Had the list been put together ten years earlier, a southern rap album could never have taken that position. This isn’t a sign of hypocrisy; it’s a sign of progress. But that progress has its limits.