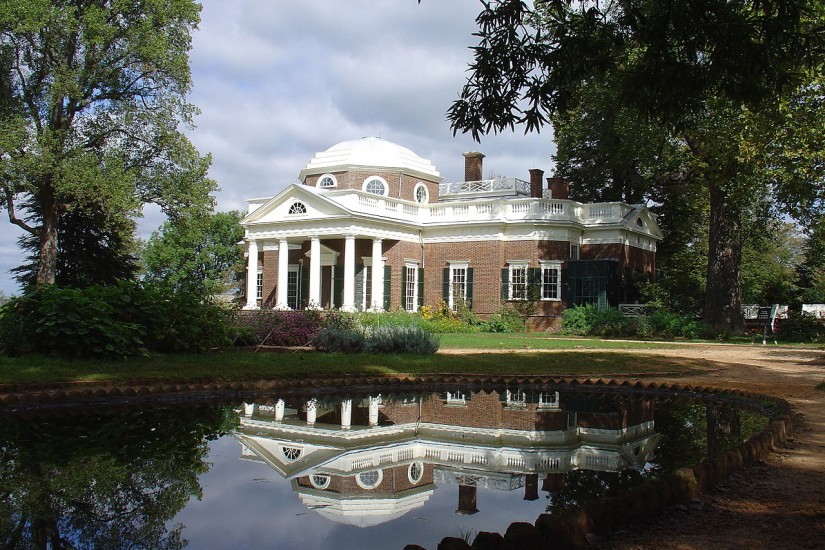 The story of Sally Hemings—the enslaved woman who bore six of Thomas Jefferson’s children—is told from the basement of Jefferson’s mansion at his Monticello plantation in Charlottesville, Virginia. The third American president’s legacy barely touches the brick floors and plastered walls of Hemings’s windowless room, their two lives more unconnected at Monticello today than they were in 1791.

Andrew Jackson’s The Hermitage plantation in Nashville, Tennessee, hardly addresses the legacy of slavery at all. There are no guided slavery tours at the estate and visitors are left to unpack the display, “Other Families at the Hermitage,” on their own.

These pervasive separations are symptomatic of an issue that historical sites such as presidential plantations face with telling truthful, full-bodied stories about slavery—stories that are integrated, ubiquitous, and inescapable. More often than not, the true history and legacy of slavery takes a back seat to tales of founding-era exceptionalism.

I’ve taken the house tour at Monticello three times in the past three years, and each visit followed a similar pattern: First, Jefferson is glorified for his intellectual curiosity, scientific discoveries, architectural innovations, and avant-garde tendencies. Next, he’s lauded for his role in drafting the Declaration of Independence. There’s an offhand mention of the fact that, in his lifetime, he owned more than 600 slaves.

The tour would then carry on to Martha Jefferson’s sitting room, where their family history is described in definitive and finite terms: “Jefferson was married [to Martha] for 10 years and fathered six children, two of whom survived. Their names were Mary and Martha.”

After decades of contentious debate surrounding the legitimacy of Hemings’s connection to Jefferson, Monticello has finally acknowledged in unqualified terms that the president was, in fact, the father of Hemings’s offspring. “She was his concubine.” “Sally Hemings had at least six children fathered by Thomas Jefferson.” These are the bold new phrases that the current Hemings exhibit uses to address the relationship between these two American figures.