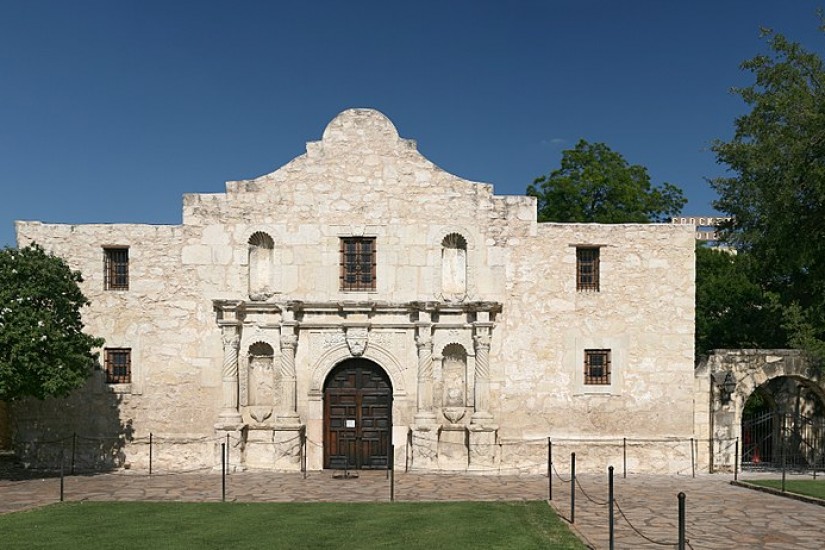 The chapel of the Alamo Mission in San Antonio Texas.
Daniel Schwen/Wikimedia

When the 15-member Texas State Board of Education voted preliminarily last Friday on streamlining cuts to the state’s social studies curriculum, it made its usual splash. The verdict: Moses (whose “principles of laws and government institutions informed the American founding documents”), the “heroic” defenders of the Alamo and the “Arab rejection of the State of Israel” as the source of Middle East conflict stay in. Hillary Clinton and Helen Keller are out.

The decision to pare down the curriculum is a wise one. Texas students are required to study so many historical figures, groups and events (over 90 possibilities are listed in the fourth-grade standards alone) that it encourages a superficial examination of any one of them. Rather than deep study of cause and effect, young Texans come to equate history — and other fields within the social studies — with the joyless pursuits of chronicling and summarizing.

And yet, the removal of two women, one emblematic of early disability movements and the other our nation’s first female major-party presidential nominee, once again reveals that these are politically driven choices to favor a conservative, religiously inflected curriculum rather than educational ones designed to encourage critical thinking and analysis. The result is a curriculum that does a poor job of teaching the complexities of American history and does little to inspire students to engage with history in ways that are important to building a brighter American future.

Since 1917, when Texas law authorized the state board to purchase textbooks for all of its schools, a small group of people has held a great deal of power over what young Texans learn and how. And that group of people, largely non-educators, has long been influenced by conservative activist groups.

In the early 1920s, religious conservatives, including the Klan, induced the state board to forbid references to evolution in Texas textbooks. But they lacked sufficient political power to enact a law banning the teaching of evolution, as some other Southern states did.