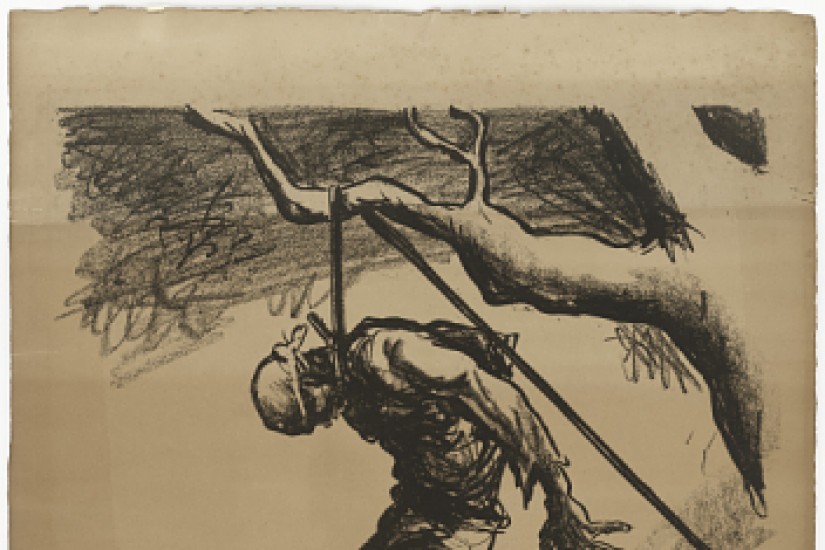 While the gruesome practice of lynching is most closely associated with the Southern states of the former Confederacy, hundreds were committed elsewhere in the country — including at least 44 in Maryland.

More than a third of those were perpetrated within what is now a 45-minute drive of Baltimore. Lynchings have been recorded in 18 of the state’s 24 counties.

“People tend to think something as terrible as lynching must have happened long ago and far away,” says Nicholas Creary, a history professor at Bowie State University who studies the subject. “But it took place right here, in communities we know and drive past every day.

Creary is one of a growing group of scholars, activists and private citizens trying to help America recover and remember this chapter of its history in the hope of finally transcending it. A movement is underway to acknowledge and reconcile the country’s lynching past, and it’s gaining momentum in Maryland.

The museum that focuses on lynching and its victims that opened in Montgomery, Ala., in April has drawn thousands of visitors. Books and studies on the phenomenon are emerging. And in Maryland, activists are building databases, planning films and working to organize a conference on the state’s lynching legacy.

Backers say the goal is not to assign blame, inflict guilt or stir up buried animosities. It’s to create opportunities for healing wounds that still afflict American society.

“To understand the problems we’re facing with the legal system — the police shootings of African-Americans we keep seeing, or the disproportionate incarceration rates among black Americans — we need to go back a hundred years, to see how those attitudes developed and in what ways they’re still at work,” Creary says.

Bryan Stevenson, the lawyer, scholar and author who founded the nonprofit behind the National Memorial for Peace and Justice in Montgomery, says it will indeed be difficult to address the forms of racial injustice that plague the culture without first hauling this chapter of our past into the light.